Both Soweto Giants Kaizer Chiefs and Orlando Pirates are set to bolster up their attacking options, with two new signings reportedly over the mark.

Orlando pirates have reportedly wrapped up the transfer of Cameroonian striker Marou Souaibou. The 22-year-old was part of Cameroon’s World Cup squad and is understood to have successfully completed his medical with Pirates on Tuesday.

The Buccaneers recently sent Kwame Peprah out on loan to Maritzburg United to open up space for one more attacking option. Pirates is among the lowest-scoring sides in the DStv Premiership, with just 13 goals scored from their 16 outings so far – the lowest scoring rate among the top five teams in the Premiership.

The Sea Robbers have also roped in striker-training expert Scott Chickleday to sharpen their attacking prowess. Across town, neighbours and Kaizer Chiefs are also set to complete the signing of Congolese sharpshooter shooter Christaian Biale The player, is believed to have said his goodbyes to former team Nchanga Rangers ahead of the big move to Naturena. 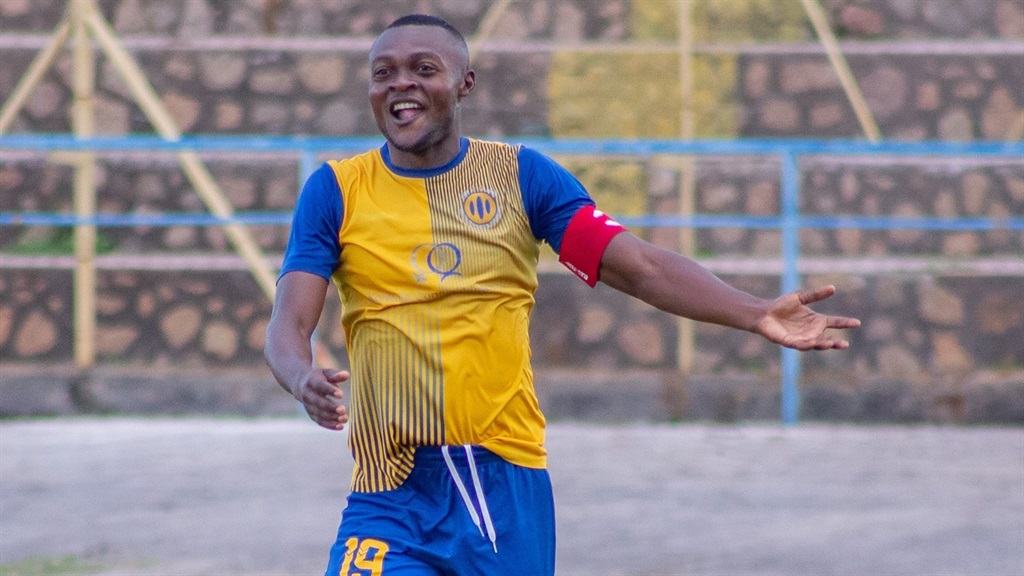 Amakhosi have scored 18 goals this season, slightly better than the Buccaneers, but a far cry from Mamelodi Sundowns' 33 goals.

Caleb Bimenyimana has led the Amakhosi attack with seven goals to his name while Ashley Du Preez, poached from Stellenbosch at the end of last season, has struck just twice.

Injuries to both players have effectively forced Arthur Zwane to pin hopes on Bandile Duba, who has featured twice for Amakhosi since the start of the year.

Related Links
The striker that will suit Chiefs is playing for a PSL club but…
Chiefs target given stern warning ahead of completing big move
In-demand Cameroonian striker inches towards blockbuster Pirates transfer
Next on KickOff
Sangweni: What I expect from Makhaula