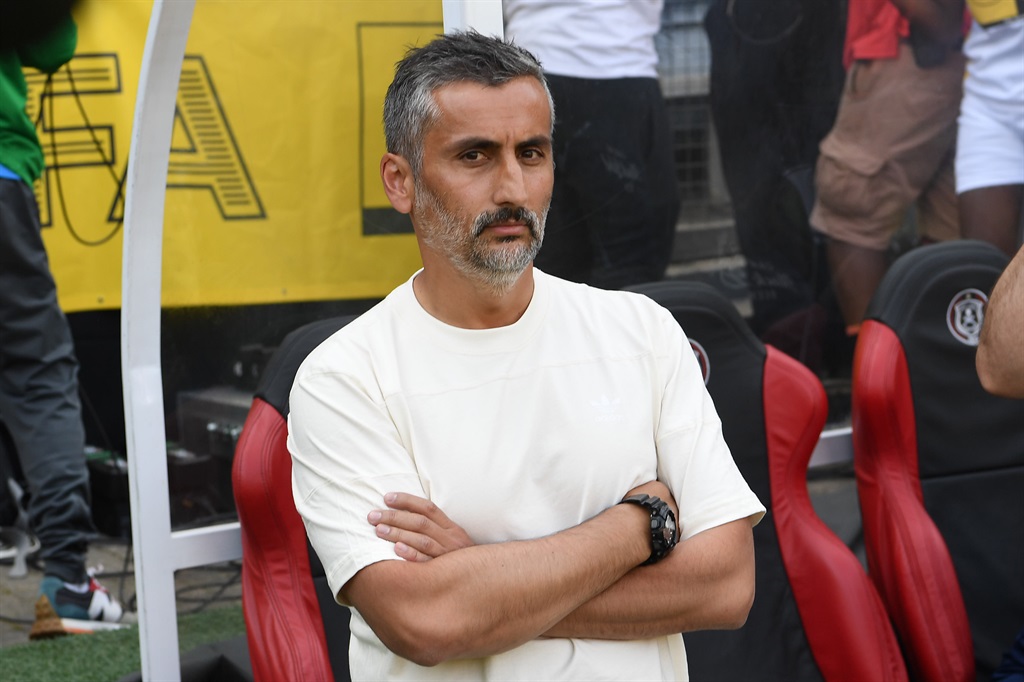 Sundowns boast a huge 21-point gap over the Buccaneers, who find themselves in fifth position in the standings on 22 points.

"It's a long way to go, but it's impossible to catch Sundowns as it's one-way traffic for Sundowns.

"Pirates don't have a chance catching Sundowns, everyone is playing for second or third place.

"I don't see anyone catching Sundowns with the way that they are playing, and it's been like that for the last five or six years.

"Obviously, the league has to continue, and if Pirates try to take out whoever is in second position it would be great as they will qualify for the CAF Champions League.

"Because I don't see Sundowns losing four, five games in a row.

The Buccaneers next host Stellenbosch in a DStv Premiership clash on Sunday.

Related Links
Hunt: 'SuperSport were better, but you've got to score'
Rulani: Hunt has not won four league titles by chance
Zwane not looking too far ahead with daunting Sundowns task next
Next on KickOff
Sangweni: What I expect from Makhaula