Kermit Erasmus scores in a friendly for Rennes 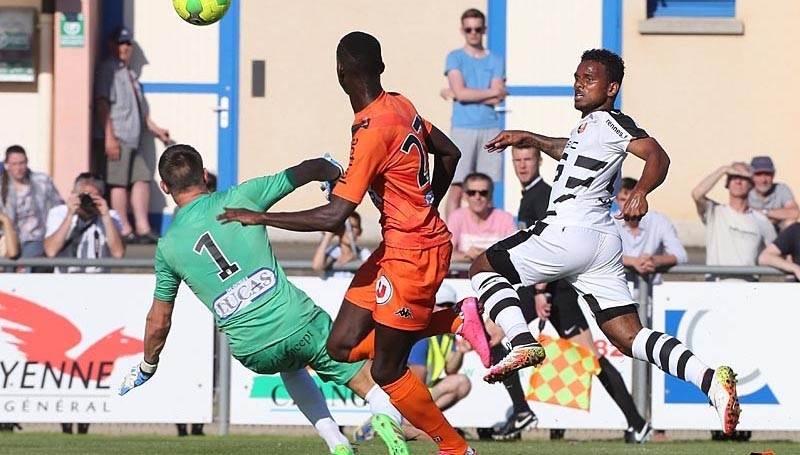 Erasmus has been waiting for a chance to impress for the first team for quite a while since signing for the French Ligue 1 club from Orlando Pirates, and got a chance tonight.

The 26-year-old – who celebrated his birthday on Friday and also received an invitation to meet the French president alongside President Jacob Zuma – scored in the 51st minute.

Kermit lifted the ball over the onrushing goalkeeper to put his side ahead, but Laval equalised through Alassane N'Diaye with 20 minutes remaining. It was the 2014/15 PSL top scorer's (all competitions) first goal for the Rennes senior team, having scored for the reserves before.

The game ended 1-1, but the goal will be a big confidence boost for the former Bafana Bafana international as he looks to stake his claim for a place in coach Christian Gourcuff's first-team for next season.