Orlando Pirates’ attacking trio of foreign players has sunk into the mud and left with question marks hanging over their heads in the aftermath of an awful start to the season.

To date only Eva Nga has been able to score this season since arriving from Chippa United during the winter break.

The forceful forward scored on debut against Swallows back in August but has found his game time minutes diminishing so much that he has dropped from being a starter to the bench and ultimately failed to make the match day squad in the last three league games.

As it stands, he has scored once in 11 appearances and is now standing behind Kermit Erasmus, and Zakhele Lepasa in the queue for game time with Evidence Makgopa set to jump ahead of him when he starts playing.

With another Cameroonian forward Souaibou Marou already linked with the club, his level of discomfort will grow.

Also walking with frustration is Peprah who only has six appearances this term with no goal to his name.

Peprah reportedly had offers to leave at the beginning of the season but none of the deals materialized and has now found himself with a mere 109 minutes to his name this term.

Instead of improving on his first season output of nine goals in 38 appearances, he is now a mere shadow.

There have been reports from Ghana that his handlers are pushing for a January transfer window exit.

Then there is the sad case of Dzvukamanja who has played just once this season getting a 23-minute run against Richards Bay. 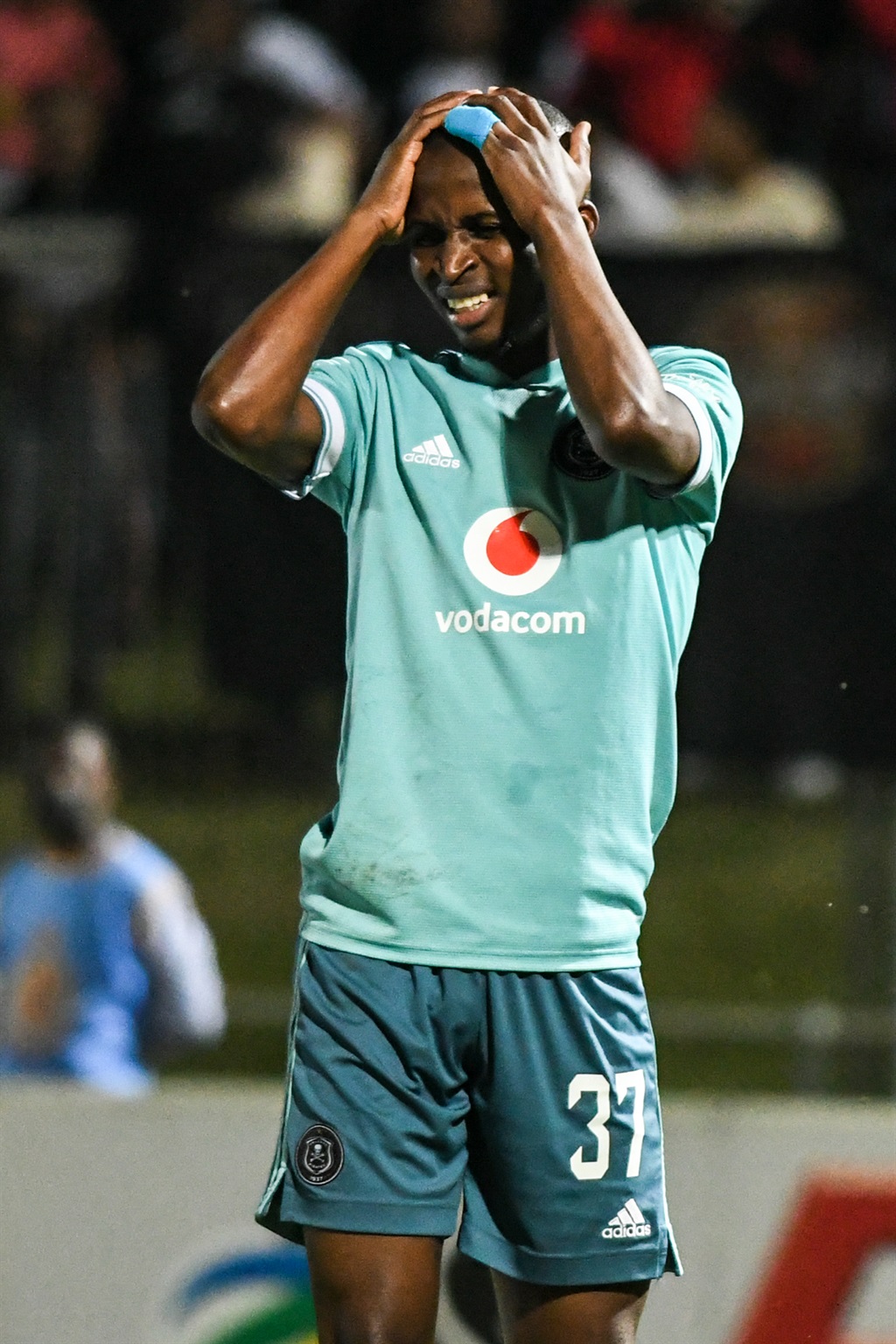 The game that he played was the only time that he was in the match day squad this season and is now lost in darkness in his third season at the club.

He is out of contract at the end of the season and has scored just four goals in 58 appearances in Pirates colours.