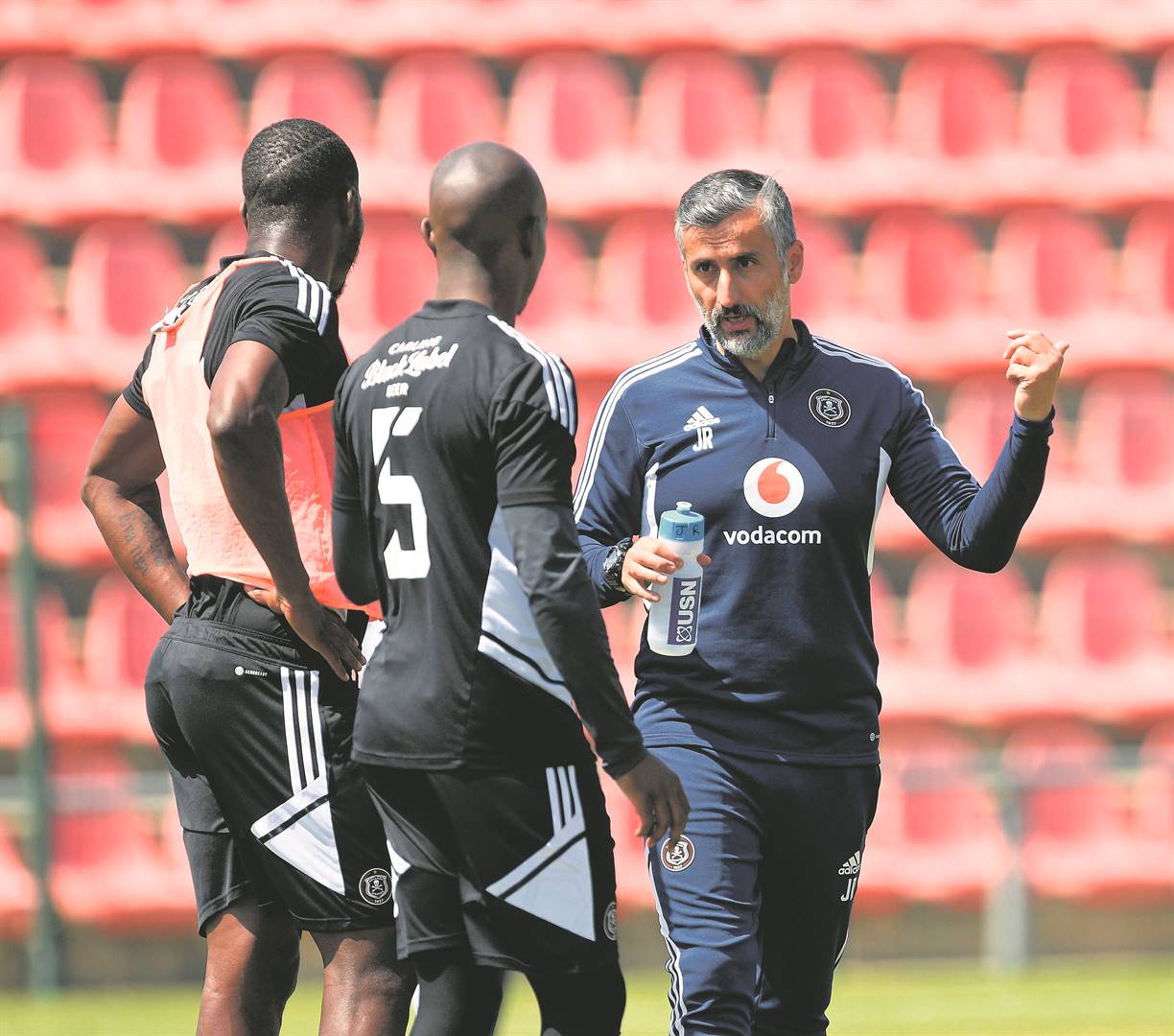 Despite a dominant 4-1 win over Stellenbosch on Saturday, Orlando Pirates head coach Jose Riveiro has called for improvement from his side.

The Buccaneers continued their blistering start to the 2023 calendar year with 4-1 hammering of Stellenbosch on Saturday at the Orlando Stadium.

However, Riveiro was not happy with his side pulling their foot off the paddle that led to Mervin Boji scoring a consolation goal for Stellenbosch with just over 15 minutes to play.

"We are competitive, so we’re not happy with the fact that we conceded one goal in one situation that might have been easy to defend" Riveiro side post-match.

"We need to solve it. If the results were different, or different in that moment, 1-0 or 2-0. We would probably see that goal in a different way.

"It’s something that we could have easily avoided, conceding that goal, just with better communication. We need to take care of those details because you’re not usually leading 4-0 in the last minutes of the game.

"It’s a fact and a reality that you’re not usually leading 4-0 in a game in those moments, so we need to continue putting attention in to those details."

The win was a second consecutive win for the Buccaneers after recording a 3-1 win over Golden Arrows in the previous week. The Sea Robbers will have their next test when they meet Marumo Gallants at the Royal Bafokeng Stadium on Saturday.

Related Links
Palacios: Why Foster will make it in Europe
Chiefs could follow Pirates' example, alludes Zwane
Riveiro hints at secret behind Pirates form
Next on KickOff
Sangweni: What I expect from Makhaula