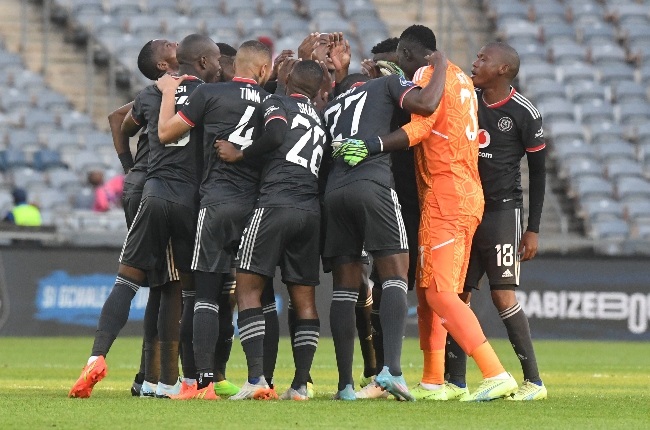 Orlando Pirates have been backed to topple Mamelodi Sundowns in their upcoming MTN8 semi-final clash.

After seeing off Royal AM in the quarter-finals, the Buccaneers have been drawn against competition defending Champions Mamelodi Sundowns in the semi-finals of the 2022 MTN 8.

Orlando Pirates' retired midfielder Shakes Gwabeni believes his former side has what it takes to unseat the Brazilians.

"The team is solid and organised. I think we are going to beat them [Sundowns].

"Yes, they [Sundowns] are very tough. We can’t deny their quality. It will be a big test but we’ve seen that it’s possible to beat them," Gwabeni added.

Statistically, the Buccaneers have one of the tightest defences in the league this season.

Pirates also have made crucial additions on Thursday's transfer deadline and will be now looking to pose a serious challenge to Sundowns' recent dominance on all fronts.