The 2019/20 season was only completed on Saturday as Mamelodi Sundowns beat Bloemfontein Celtic 1-0 in the Nedbank Cup final in Soweto.

However, United, who have qualified for the MTN8 tournament next season, have not wasted any time and reported for work in Pietermaritzburg on Tuesday.

The Team of Choice players have returned without left-sided defender Tebogo Tlolane, who has returned to parent club Orlando Pirates. Buccaneers coach Josef Zinnbauer will now need to decide on his future.

"The team is back and they reported for pre-season training today," a source close to the club tells snl24.com/kickoff. "Tlolane went back to Orlando Pirates after his loan deal expired."

The start date for the 2020/21 season was expected to be October 9 but there is some doubt over that resumption timeframe due to upcoming FIFA dates.

The PSL is also yet to announce a new league sponsor after Absa decided against renewing their contract. 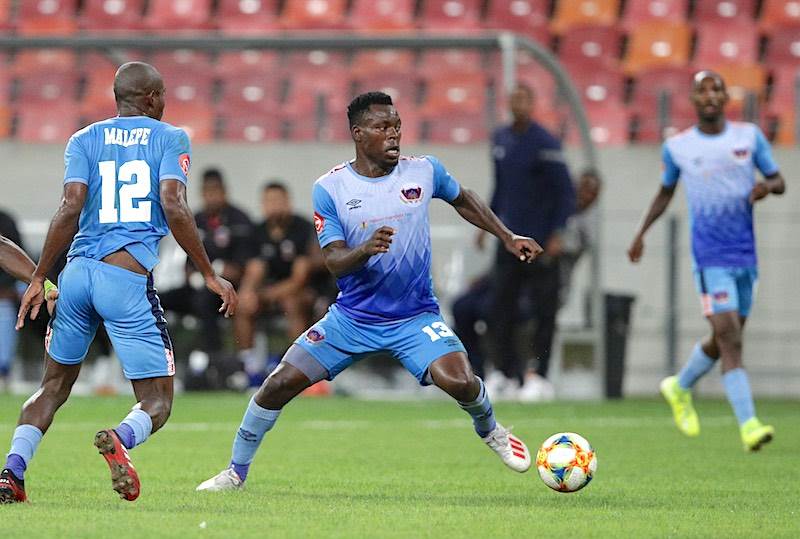