Jele to return to Pirates again? 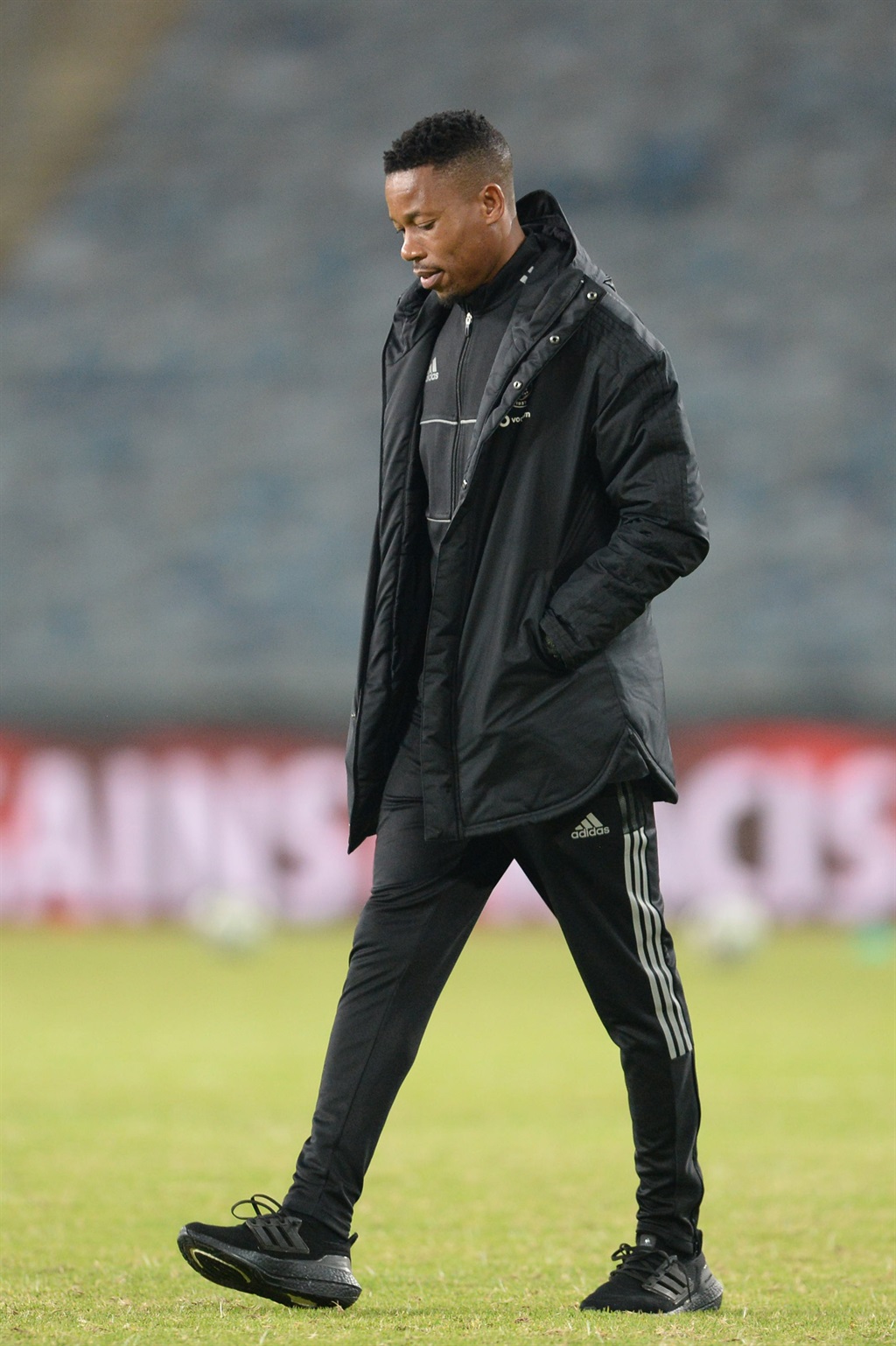 Orlando Pirates have kept their entry door open for their former captain Happy Jele to return.

Towards the expiry of his contract last season, Jele was offered a non-playing role by the club as was reported happy-jele-lined-up-for-managerial-role-at-orlando-pirates by this website in June.

Following deliberations with his family and representatives, Jele decided not to take the offer to stop playing and move into a non-playing role but instead left the club with the intention of continuing to play elsewhere.

However, the playing options presented to him have so far not been viable and halfway past the season he remains without a new club despite putting in a solid shift of 33 appearances last term.

This has been the first time that Jele has been without a club since he broke through to the professional ranks as a teenager in 2006 before moving on to feature in over 400 games and earning undisputed legendary standing. He has so far completed his CAF C coaching licence giving indications to the direction that his career could take now onwards.

Meanwhile, Pirates have remained firm in their position that they still have a non-playing role open for Jele who is in continuous engagements with his representatives about this subject.

The Bucs made it clear to Jele last year that the call is his as to what route he wants to take be it management or coaching but the club will have an opening for him.

Whispers suggest that the lanky defender will be absorbed into the club’s development structures if he confirms that he is pursuing the coaching path.

Jele won all domestic trophies through his 16 years at Pirates.

Related Links
What Chiefs paid for new Congolese forward?
Ex-Chiefs midfielder’s run under Man U legend in dramatic end
REVEALED: Inside info on the burning issue of Hadebe’s transfer from Chiefs
Next on KickOff
Riveiro reveals selection headache