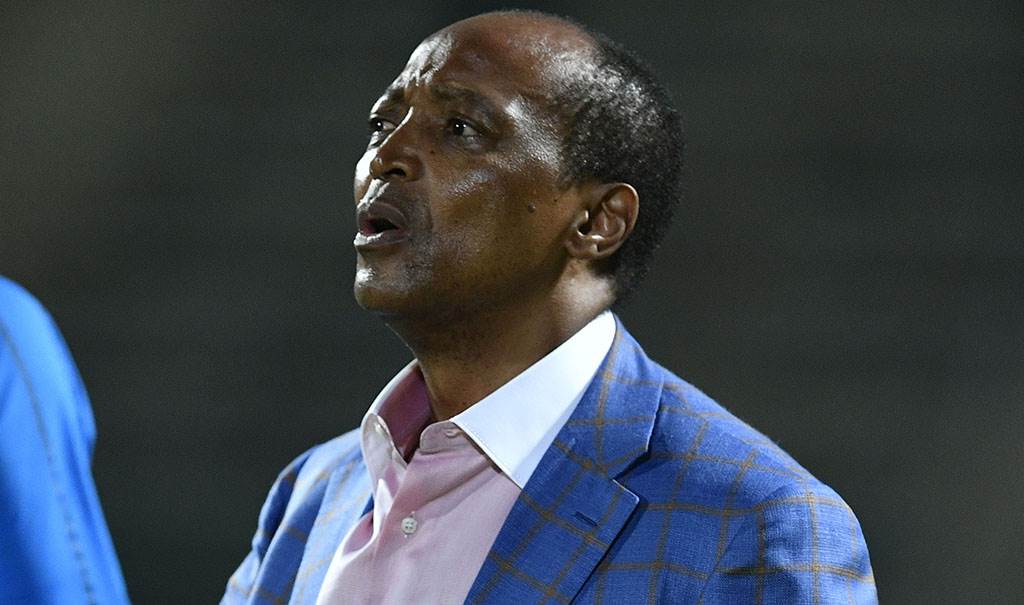 SuperSport beat Sundowns 2-0 at Loftus Stadium to claim the bragging rights in the Tshwane Derby.

Before the game, Matsatsantsa had not beaten The Brazilians for the past six years and their victory last night came with a cherry on top when Motsepe interrupted the post-match interviews to congratulate Tembo on the resut.

"It means a lot," a blushing Tembo said.

"It means a lot because it shows that he is someone that appreciates. He could have been upset because his team is also fighting for the league but for him to take his time to come congratulate us is so special."

Matsatsantsa's 2-0 win has also helped them retain their hopes of winning the league with four games left before the end of the season.