Jordaan admits the South African football governing body has strict ruling against club owners and presidency but the Confederation of African Football (CAF) does not.

However, he has suggested Motsepe understands there is a conflict on interest to lead a club and lead an organisation like CAF, with current vice-president Fouzi Lekjaa a recent example having stepped down at RS Berkane in 2018. 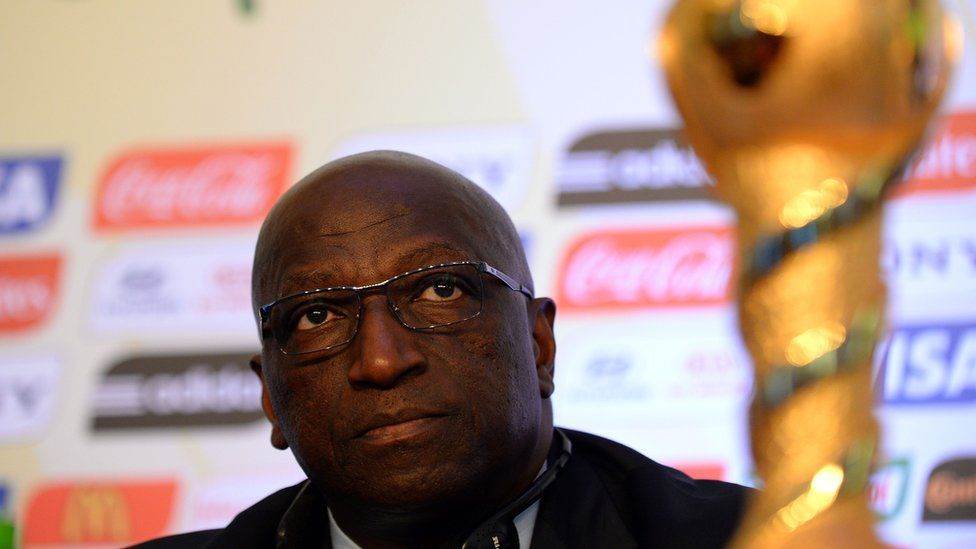 "In the SAFA constitution‚ section 36.7‚ no club owner can be a SAFA president for obvious conflict of interest reasons,” Jordaan said, as per Business Day.

"CAF doesn’t have that provision‚ but from a governance and not constitutional point of view. You have to step down from a governance standpoint because you can't sit there and talk of all African federations and club competitions when you have an interest. I think he understands.

"Gianni Infantino [FIFA president] wasn't an association president‚ nor was Sepp Blatter‚ nor was Issa Hayatou and Joao Havelange.

"It's not a requirement that you be a national association president in order to be a continental and global president. We also don’t want any compromise or breach on ethics on governance in football."