Lions of the North co-director Brad Kaftel confirmed to this website on Sunday that Shalulile and Mothobi Mvala are heading to Mamelodi Sundowns.

"All I can say is I'm grateful to go there," Shalulile tells KickOff.com about his imminent arrival at Chloorkop.

"I'm very happy that I'm going there you know, to add more value, and to learn. I've always wanted to play at Sundowns, wanted to play CAF in Africa.

"So they gave me the platform to play in Africa and I'm grateful for that. They've been communicating with my manager."

"If you've got that you will definitely do it you know. It's the encouragement from the coaches when they say as a striker you always have to be in the box if you want to score goals.

"And that's definitely what I did, we stayed in the box, waited for the right opportunity and when the opportunity comes you take it from there." 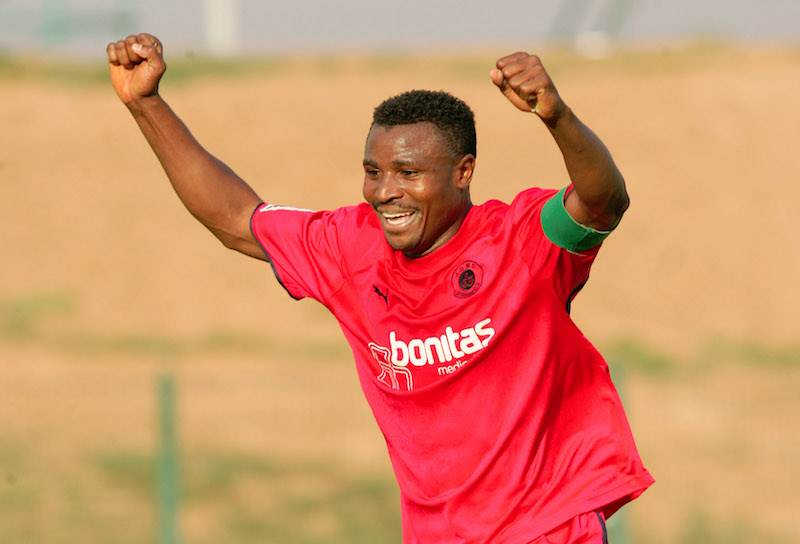 Raphael Chukwu (Nigeria) - Chukwu's 63 goals in 124 starts for Mamelodi Sundowns made a huge impact in the club winning three league titles between 1998 and 2000.
Next on KickOff
Former Kaizer Chiefs defender hangs up boots