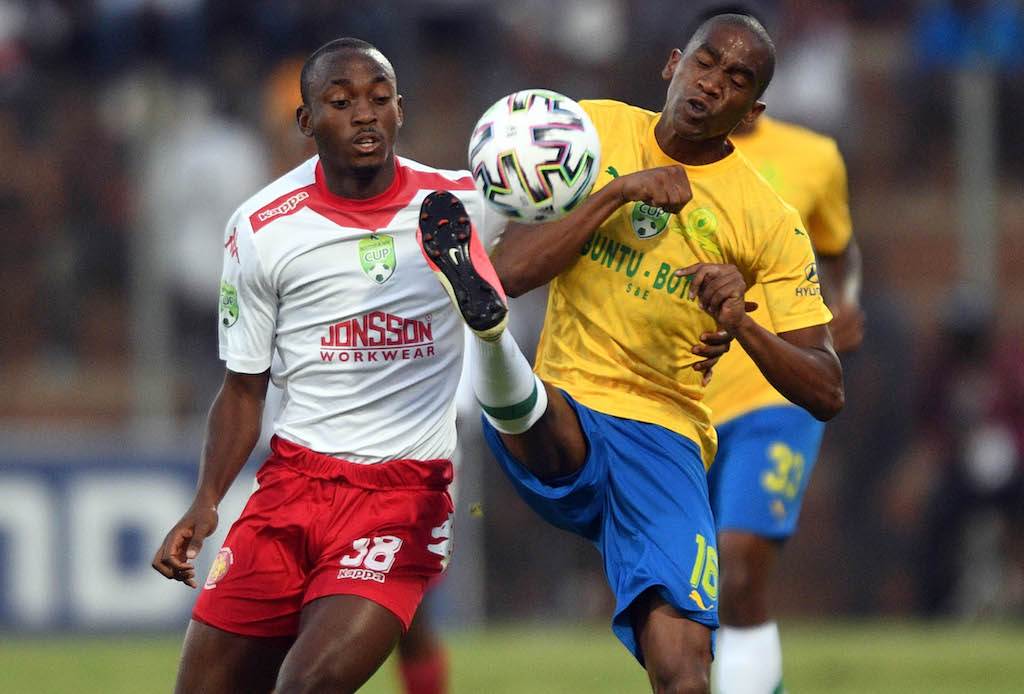 Lindokuhle Mbatha - Player of the Season Given Msimango - Young Player of the Season Mamelodi Sundowns-bound striker Peter Shalulile was sensationally snubbed for the Player of the Season award at Highlands Park's end of season awards.

Shalulile has already confirmed his departure from Highlands after penning a deal with Sundowns this week, but saw out his last moments with the Lions of the North on the weekend.

The Namibian international bagged the club's Top Goal Scorer award for finding the back of the net 19 times in all competitions, as well as the Player's Player of the Season gong.

However, he was surprisingly beaten to the Player of the Season award, which was instead picked up by veteran midfielder Lindokuhle Mbatha.

Mbatha, a former Brazilian himself, registered no goals and eight assists in 33 appearances across all competitions in 2019/20.

Other winners on the night saw 23-year-old Given Msimango claim the Young Player of the Season prize, while the Chairman's Award was handed to long-serving midfielder and club captain Mothobi Mvala, who is also on his way to Chloorkop next season.

The Tembisa-based outfit are understood to have completed the sale of their status to first division side TS Galaxy, and will cease to exist next season.

Several players are expected to join The Rockets, while others will be handed their clearance and go in search for new employers for the 2020/21 season.