The 23-year-old could find game-time hard to come by at Chloorkop this season after the club made a raft of new attacking signings.

Sundowns have already released several players on loan to get more football action and Mahlambi looks likely to be next in line.

With Swallows FC unable to sign the player due to his salary package, snl24.com/kickoff has now gathered that Usuthu have joined the race for his signature.

The new leadership at the KwaZulu-Natal club led by ambitious businessman Sandile Zungu aim to transform one of the oldest teams in South Africa and have already brought in big-name signings such as Siphiwe Tshabalala and Luvuyo Memela.

"Usuthu are in talks with Mahlambi to bring him on board," says the source. "The talks took another shift last week and a deal could be completed soon."

Official at Mamelodi Sundowns and AmaZulu could not be reached for comment but the player's agent Glyn Binkin confirms he is working on something for his client.

"No comment at this stage, I don’t like commenting on deals which haven’t happened yet," Binkin says. "There are ongoing talks with a number of interested parties." 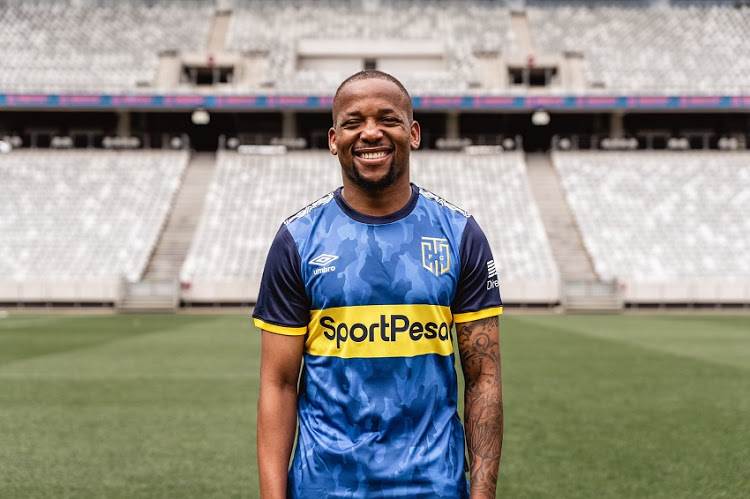