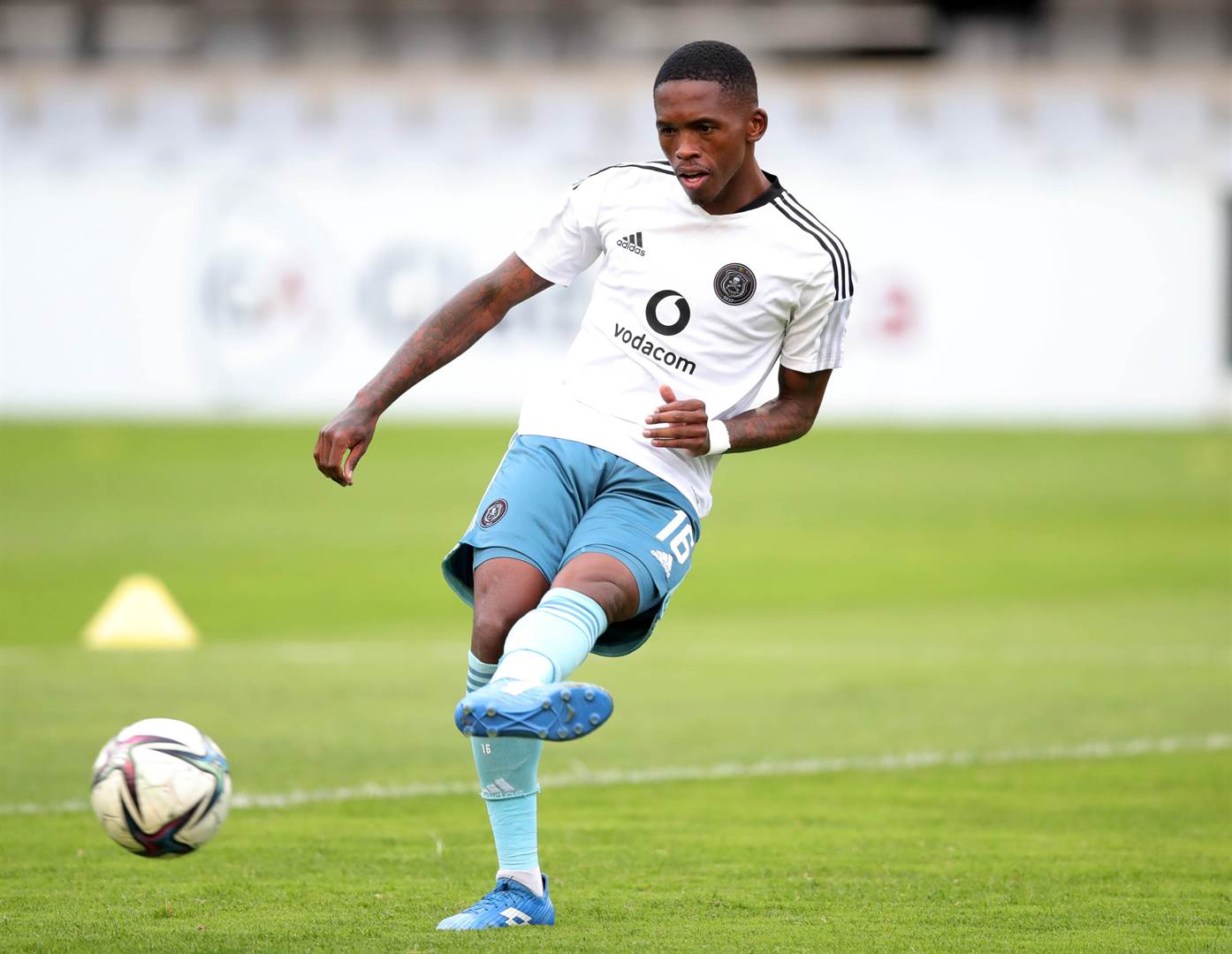 Soweto giants Kaizer Chiefs and big-spenders Royal AM have already made initial inquiries on the availability of the Bafana Bafana midfielder.

Monare's current contract with the Buccaneers is set to expire in June this year, with the club yet to indicate whether it intends to initiate talks for a new deal.

Pirates beat out rivals Kaizer Chiefs to secure the 32-year-old on a two-year deal from now-defunct Bidvest Wits, who sold their top-flight status.

According to a source close to the situation, both Mamelodi Sundowns and AmaZulu are also showing a keen interest in Monare's situation.

"Monare is still yet to extend with Orlando Pirates. It's a huge concern with just one month remaining on his current deal at Pirates," the source reveals to KickOff.

"There are three clubs showing huge interest in signing him being Kaizer Chiefs, Royal AM and AmaZulu.

"Remaining at Pirates is believed to be his first preference, but the club is delaying the offer of a new contract."

Goalkeeper Wayne Sandilands is another player whose future at Orlando Pirates remains uncertain, with his current deal set to similarly expire at the end of the current campaign.