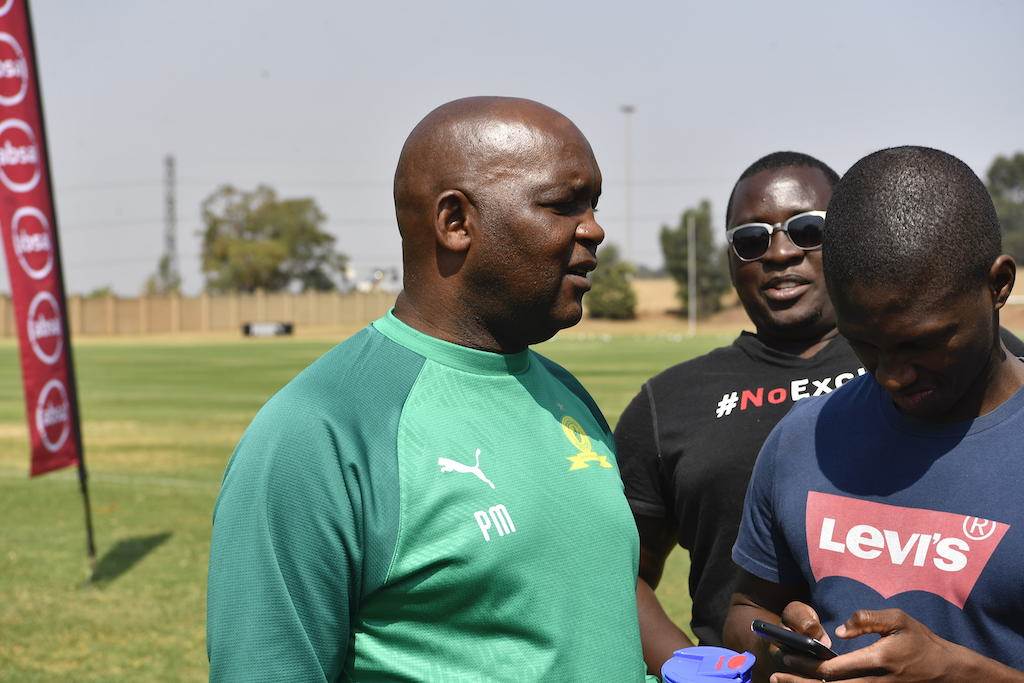 Sundowns have been drawn to face AmaZulu in the first round of the League Cup, which kicks off this weekend, while they have also been drawn into Group C alongside USM Alger, Petro de Luanda and Wydad Casablanca in the continental competition.

‘Jingles’ has since shared his thoughts on the outcomes of the two draws that were held last week Wednesday.

“It’s our life. It was the first time we had two draws in one day, so you don’t know where your emotions are – that side or this side, but it’s part of the package that you’re in when you’re too ambitious,” said Mosimane.

The Brazilians have faced Wydad in the last three editions of the Champions League – last year in the semi-finals, the year before in the group stage and in 2017 in the quarterfinals, and Mosimane now feels like it’s becoming more of a family affair between the two sides.

“We’ve fought too much, but competitively, and we’ve become friends and then a family. So, I’m even afraid that maybe this thing is going to lose the spark,

“Because now we’re hugging each other and all those things, when we’re supposed to be fighting, you know. But it’s good that we’re hugging – that’s nice, it’ good for football.”