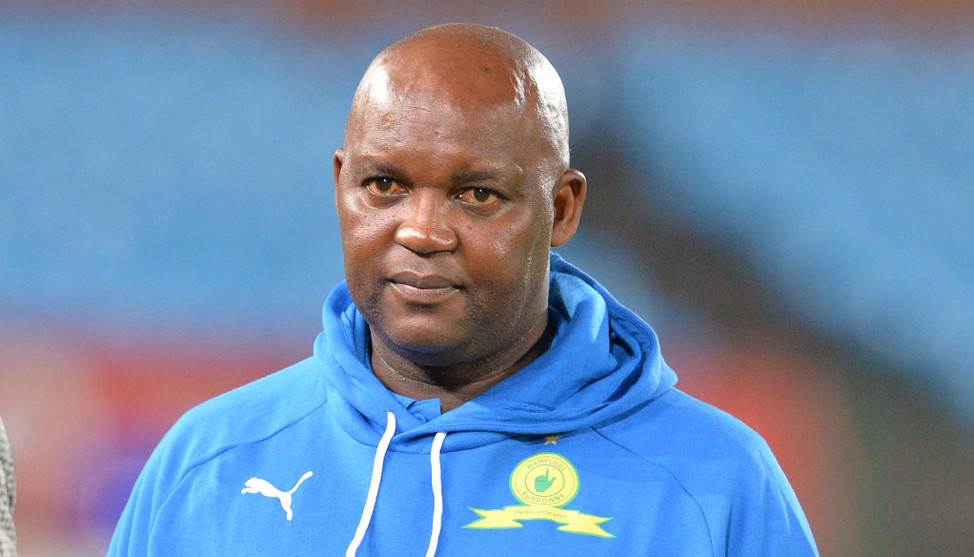 Wits edged Downs 1-0 to move a point ahead of Mosimane's side at the summit with five matches remaining.

Mosimane said after the game: "Football is not about should have and could have, the ball must go inside the net. We've been having a good run, we've been scoring a lot of goals and only conceded one.

"Tonight, you are ungrateful or unfair to the players if you want to complain about conceding one goal in six games. We still have six games [five] to go."

'Jingles' felt the Students, who netted three minutes before the break through a Ben Motshwari header, showed more hunger in the first stanza at Bidvest Stadium.

"It's football, you have to accept it. We had chances but we didn't take them."

Mosimane's men won their previous five games in a row, and will look to get back on track when they host lowly Platinum Stars at Loftus Versfeld on Thursday (18h00).