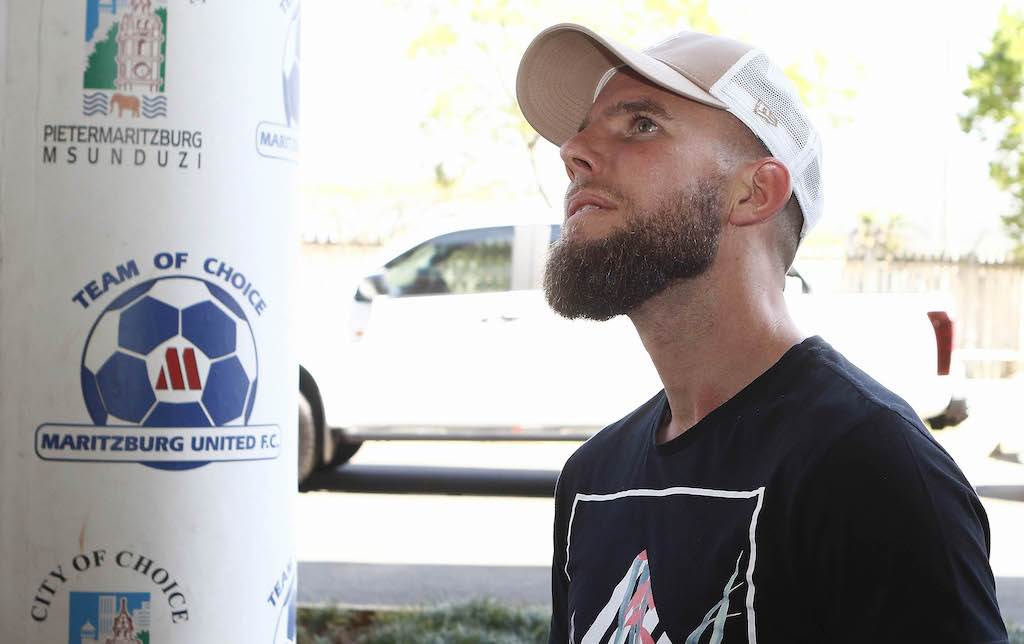 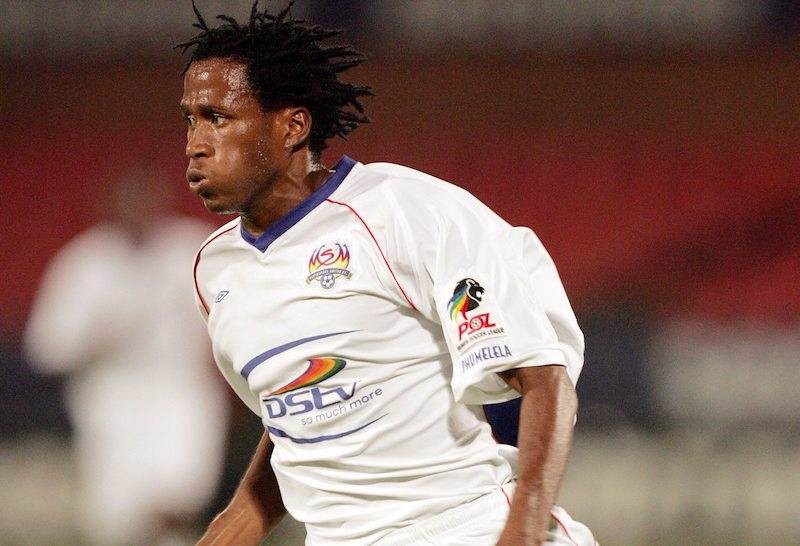 Pitso Mosimane's son Rea has joined 10 other big PSL stars' kids at one of the most respected and successful development academies in the country.

Rea Mosimane, who is nine years old, has joined SuperSport United's soccer schools programme along with the children of local stars such as George Lebese and Morgan Gould.

Check out all the PSL big names and their sons who are in the SSU Academy in the gallery above...

Matsantsantsa's development academy is known for producing top quality players who go on to achieve greater success in their football careers.

The academy has also proven to be the main source or talent for the national youth teams at under-17, under-20 and under-23 level.

"We are very proud a guy like Pitso sent his kid to our soccer schools, it says a lot in terms of where we are holding as a junior development platform for South African football," Matthews tells KickOff.com.

"Kaizer Chiefs have got seven players in their youth development that came directly from our soccer schools. We are proud of that.

"In the same way my son trains at our soccer schools but plays at Highlands Park and he enjoys it there with his friends. I'm very close to Brad Kaftel, the Highlands chairman, we see each other on the weekends.

"I think they've all been at our club [the top players' kids] because they know the passion and effort we put into our youth academy structures and our soccer schools and how many talents we have produced for the national teams and other clubs in the PSL.

"The stats point to our academy structures as being good, if not better than any other grassroots development programme on offer in the country. It's not a strange thing for us.

"We've got a very rich soccer schools programme that's being filled with our legends and former players and other PSL greats.

"They all have to learn to play in different positions and they can then choose positions later. They play five-a-side, fast football at a high technical level.

"Kaetano Tembo's son Hector was also at our soccer schools but now he is a top rugby player on the radar of the Blue Bulls. Our soccer schools are at 45 different venues across the country."

View a list of all the PSL big names and their sons who are in the SuperSport United Academy in the gallery above...