POLL: Who has been Kaizer Chiefs' signing of the season? With that ban having officially come to an end, head coach Stuart Baxter moved quickly to strengthen his squad and nine new faces having already arrived at Naturena ahead of the 2021/22 campaign.

Dolly (28) returned to South African football for the first time in five years when he joined the Amakhosi on a free transfer from Ligue 1 side Montpellier last month. The Bafana Bafana star previously turned out for Mamelodi Sundowns where he was part of the squad which famously won the treble during the 2015/16 season.

Former Richards Bay defender Dube (28) is another new arrival at Chiefs this season. The towering centre-back joins the club fresh on the back of a stellar tournament at the 2021 COSAFA Cup where he played a starring role during South Africa' trophy-winning campaign in Gqeberha.

Having seen his move to Chiefs delayed last season due to the club's transfer ban, Hlanti has finally joined the Glamour Boys ahead of the 2021/22 campaign. The Bafana Bafana left-back spent last season with Soweto rivals Swallows FC where he made 18 appearances across all competitions.

Stuart Baxter has also bolstered his squad with the signing of another left-back, Mabiliso, from AmaZulu. The 22-year-old has impressed with the Durban-based side over the last four seasons with Usuthu and was part of the South Africa squad which recently took part in the 2020 Olympic Games in Tokyo, Japan. 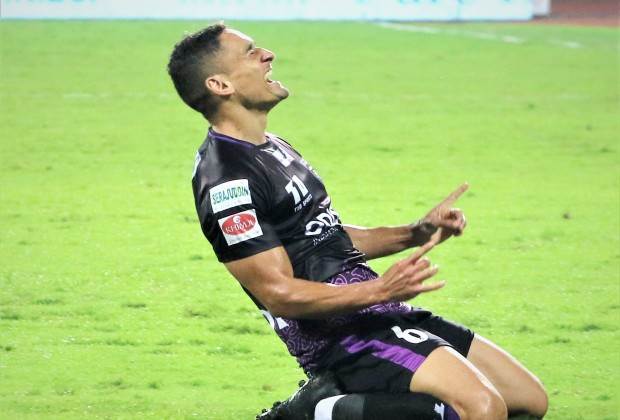 Similarly to Hlanti's deal, Nange (29) had to wait a year before being able to join Kaizer Chiefs. The former Bidvest Wits star moved to Stellenbosch FC last season and made 24 appearances before finally completing his move to Naturena.

In one of the biggest will-he-won't-he sagas of the transfer window, Ngcobo (27) finally traded Swallows for Chiefs when he joined the Amakhosi at the start of last month. The 2020/21 DStv Premiership Defender of the Season was also reported to have been a target of Mamelodi Sundowns ahead of the upcoming campaign.

After leaving now-defunct Bidvest Wits in 2020, Peterson (26) spent a year in the wilderness before joining the Glamour Boys as a free agent. The former Ajax Cape Town star enjoyed a perfect debut for Baxter's side when he starred as the club's hero during a penalty shootout victory over Orlando Pirates in the Carling Black Label Cup.