Chiefs at one stage were leading the league by 13 points and were on top of the log for more than a year but ended up losing the title race right at the death after failing to beat Baroka FC last Saturday.

Former striker Kaizer Motaung Jnr then posted on social media saying the chairman and supporters deserve better, which went viral and even drew support from the likes of Farouk Khan and David Mogashoa.

Pollen Ndlanya agrees and believes the players should take the blame for what happened, not just coach Ernst Middendorp who has already lost his job.

"The players disappointed the supporters, their families and themselves too. They had an opportunity to make history but failed," Ndlanya tells snl24.com/kickoff.

"I'm 100 percent behind Kaizer Motaung Jnr's statement. We can't blame the coach only, these players didn't have the will to win. To them it was like they were playing friendlies, they didn't do justice to the chairman and the club.

"Chiefs players pressed panic buttons early, they didn't show the hunger and attitude of wanting to be champions. I'm disappointed because they had so many opportunities to win this title.

"Even Sundowns might've been caught surprised by the way they won it." 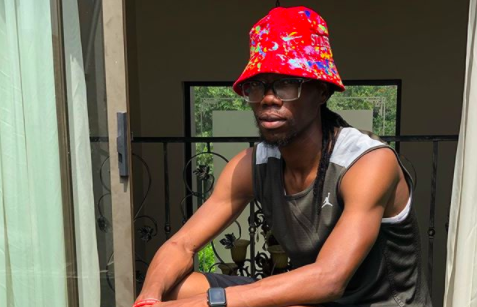