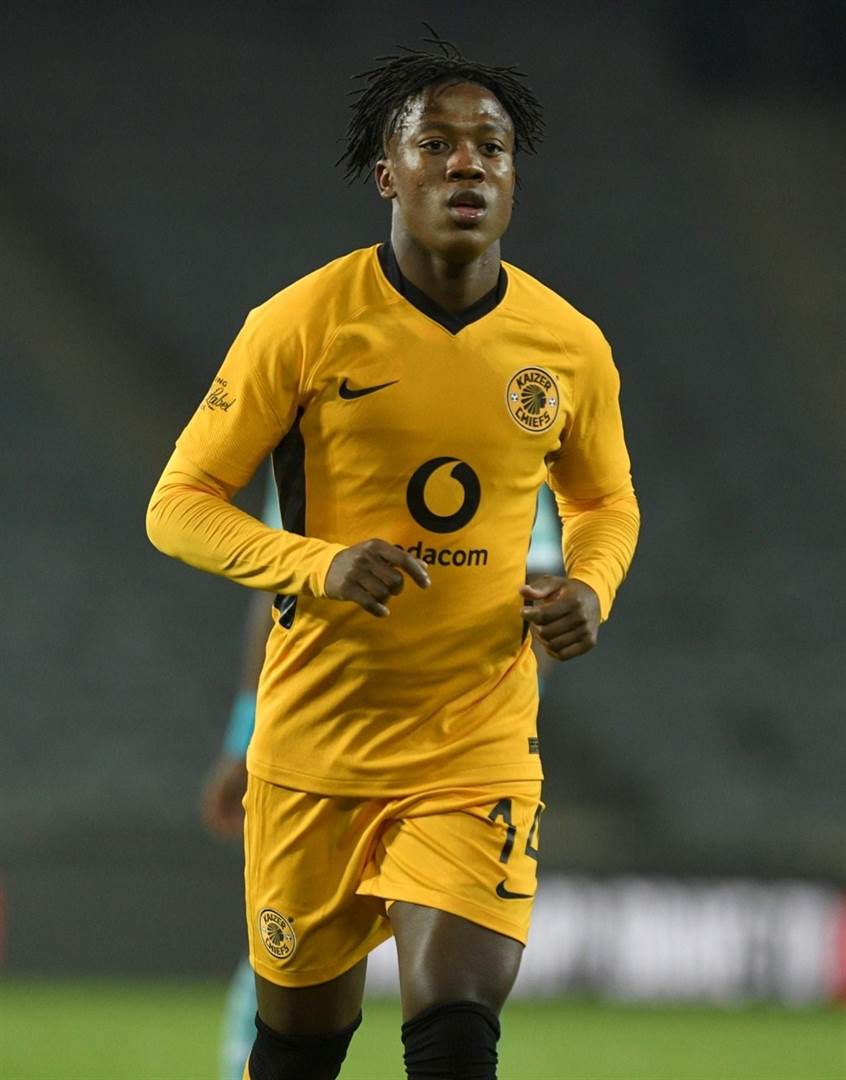 Sekgota (25) completed his first season with Chiefs having loaded 19 appearances but only put in a full 90-minute shift just once with his endurance capacity raised as a concern by Arthur Zwane in his end of season report card.

"I believe his second season is going to be different because this was his first season at a big club where the expectations to perform are always that high," Zequinha tells KickOff.

"Here in Portugal, he also had a little problem with his ability to play games from start to finish.

"I think he is nervous because I think when he goes into games, he puts a lot of pressure on himself which is not good sometimes.

"You shouldn't be always wanting to prove to people that you are a good player because that then makes you nervous.

"As a player, once you are nervous then you are going to feel mentally tired.

"I also played with another Portuguese here who had the same challenge. He was quality but then always got drained by the occasion so much that in the first half he was already feeling the pressure and cramping.

"I think that is what Kigi is also battling with, but I have no doubt he will come good.

"He was one kid who always wanted to learn from the more experienced players, and he has a lot of qualities that can make him a great player.

"Tactically he can still get better but that is normal.

"In one-on-one situations, he is unbelievable, dangerous, and very strong. Whenever he had the ball on the wing, he always made the right decisions. He has a good left foot," says Zequinha.