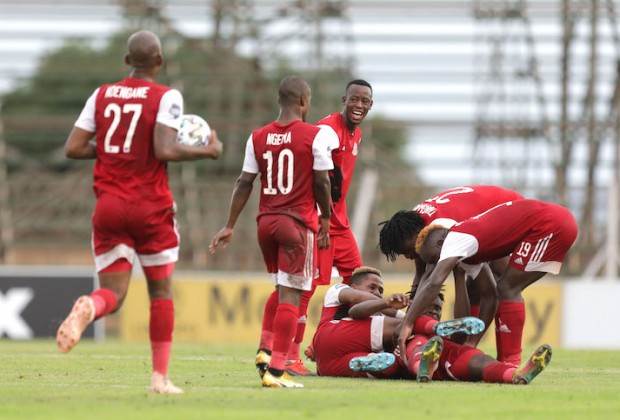 Reports have been confirmed after the PSL ratified the transfer of TTM from businessman Lawrence Mulaudzi to Dr Abram Sello.

Mulaudzi purchased the top-flight status of Bidvest Wits less than a year ago, but after financial issues that saw players' salaries go unpaid as well as charges laid against former CEO Sello Chokoe for allegedly defrauding the club, TTM will now exchange hands and relocate to Polokwane.

'The Executive Committee of the League today considered an application submitted by the Black Gold Trust to transfer the club Tshakhuma Tsha Madzivhandila to a corporation by the name of Protoscape 202 CC,' read a statement from the League on Thursday.

'The application for approval met the requirements of Article 14 of the NSL Handbook, and was consequently approved albeit with conditions.

'The conditions imposed by the Executive Committee included that: the contracts of employment of all players are transferred to the Purchaser; disputes that may exist will be dealt with by the corporation; and any awards or rulings handed down must be satisfied by the corporation.

'The club will continue to campaign as Tshakhuma Tsha Madzivhandila.'