Tholang Masegela, Aluwani Nedzamba, and Simon Mamudzidi are the players named who have been removed from the squad following a reported disagreement with the club's hierarchy.

In a statement released, Gallants failed to disclose the full details of the allegations although KickOff.com sources suggest it is due to a recent blow-up regarding contractual disputes.

"Marumo Gallants F.C has confirmed that it has given suspension letters to three of its players," the statement said.

"Tholang Masegela, Aluwani Nedzamba, and Simon Mamudzidi, were suspended following a meeting called by senior management to address individual players today. Management will not discuss the reasons of the suspension now as this is still an internal matter.

"The club's spokesperson, Rufus Matsena says there are serious allegations against the three and that management will only respond once the matter has been addressed."

The three players now become the fourth incident in the South African top-flight resulting in the suspension of a player this month after Orlando Pirates midfielder Ben Motswari's suspension following police charges. 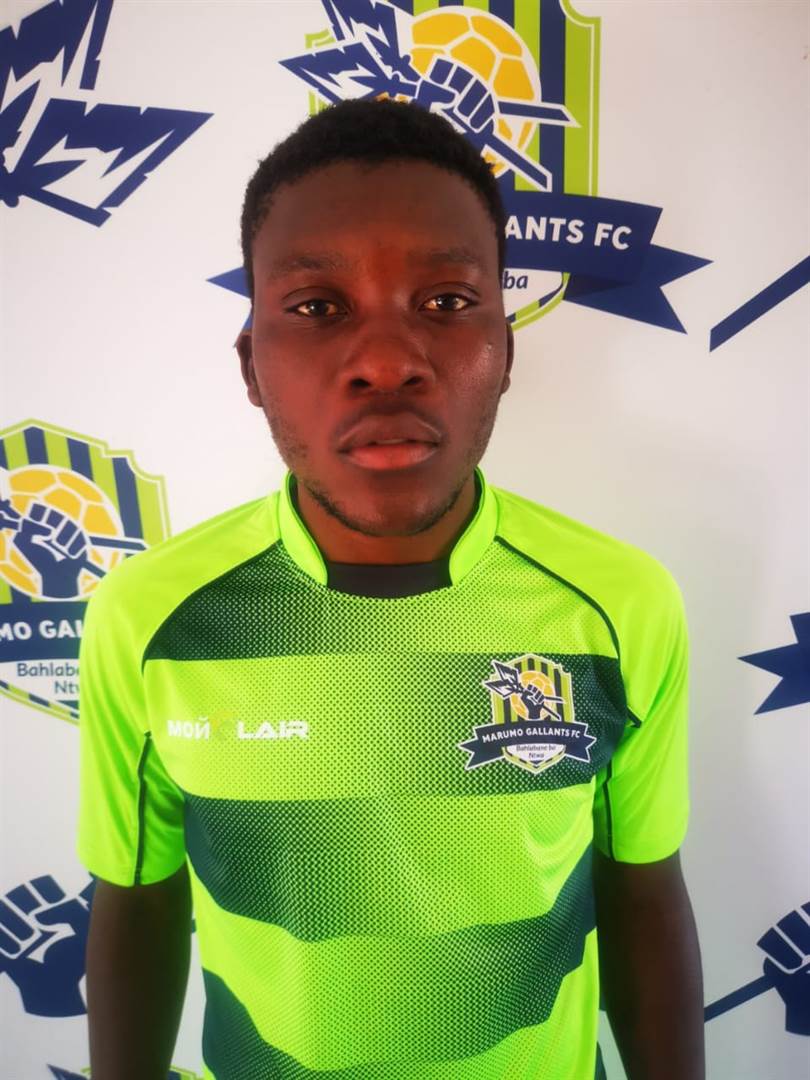 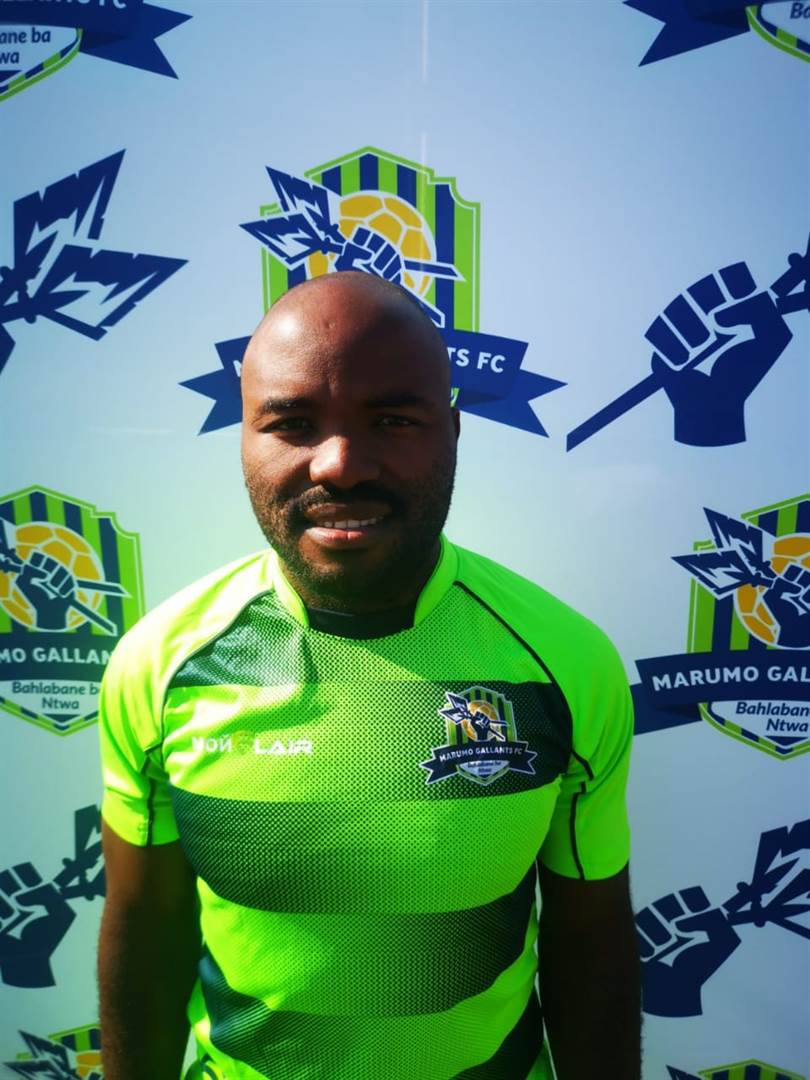 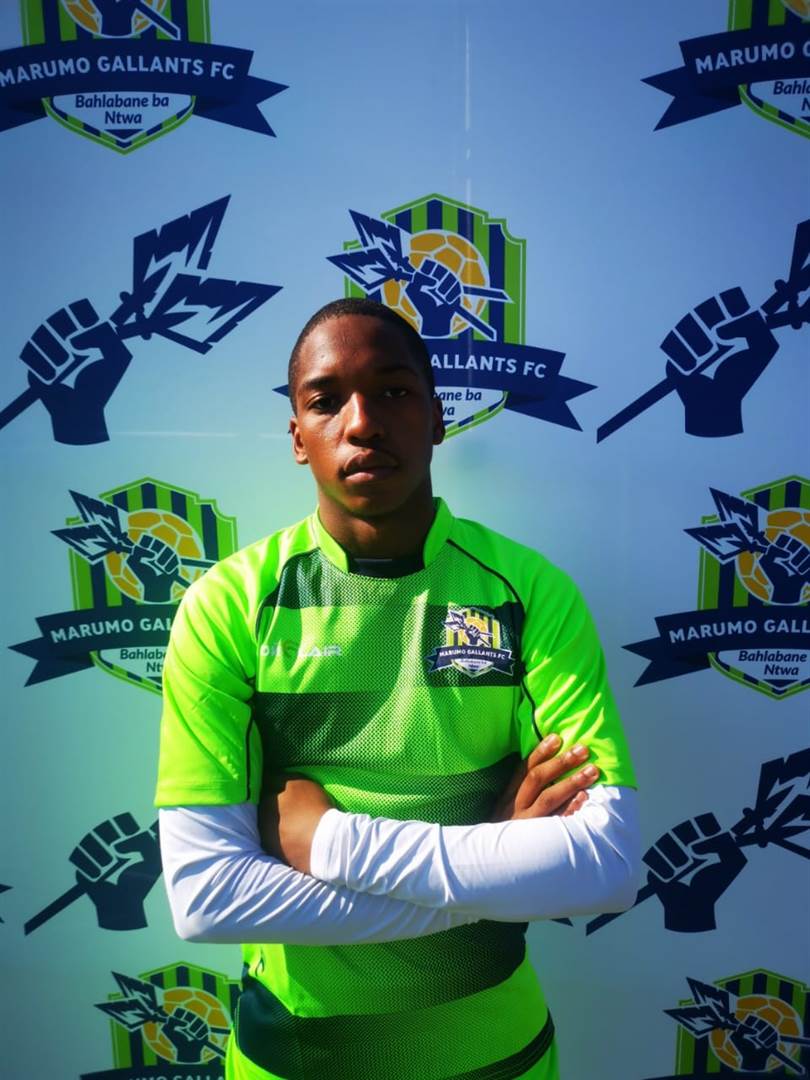 Jean-Francois Losciuto is the new assistant coach to Migne.