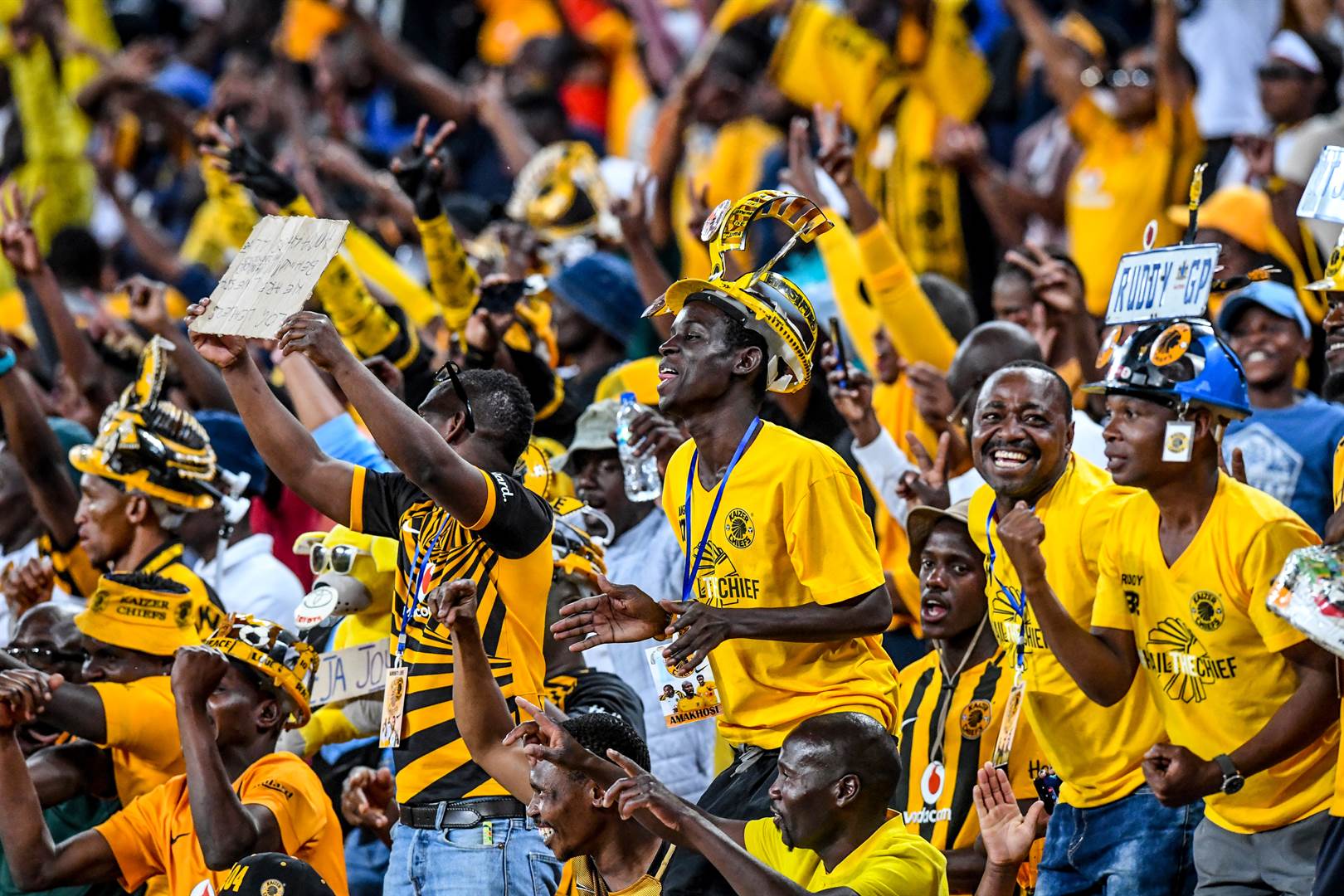 Allowing fans back at live sporting events is being utilised by the SA government as an incentive to ignite its latest Covid-19 vaccination drive.

Deputy President David Mabuza, in his capacity as chairperson of the inter-ministerial committee on Covid-19 vaccines, on Wednesday launched a national vaccination campaign called "Return to Play".

"I've in the meantime been inviting supporters to my place while at the same time requesting our football officials to allow us to attend matches.

"The government rightly refused for health reasons but I can reveal that some fans have been watching the big games at my place.

"But now I think it's too much what is happening. As I'm speaking to you right now overseas supporters are allowed in the Stadiums. This shows they can communicate with their supporters, here no one is updating us on anything.

"We are being denied 90 minutes of happiness and there are supporters who have been vaccinated already.

"I want Nathi Mthethwa and SAFA to use the supporters to sell the vaccination drive so that we get back to stadiums.

"We don't want stadiums to be fully packed as it is not good for our health."