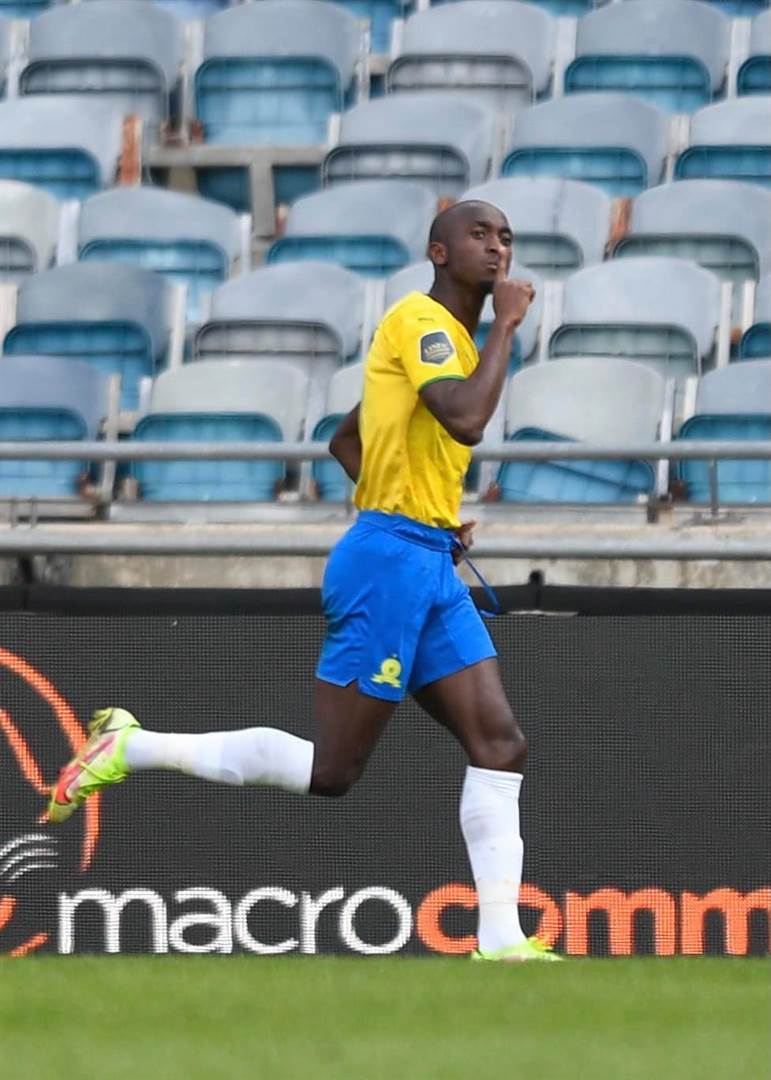 A former PSL top scorer has raised his concerns about the prospect of PSL top scorer ultimately breaking Collins Mbesuma’s long-standing PSL record of 25 league goals for the season.

Shalulile is leading the scoring charts with 13 goals from 19 games and will need to up his scoring rate for the remainder of the season to surpass what Mbesuma famously achieved as Kaizer Chiefs won the 2004/05 title.

Maluleke hammered 18 goals at Manning Rangers on his way to finishing as the 2001/02 season top scorer so is familiar with the goal-scoring business.

"Shalulile has the potential to reach 25 goals which will be incredible, but I honestly don’t see that happening this season. I have noticed that he is not a striker who always stays in the box all the time because of his ability to move around. In as much as he scores goals, he also gets not to score some of the chances that come his way so that leaves him at a bit of a disadvantage when it comes to chasing 25 league goals for the season.

"With Mbesuma, Chiefs played for him and fed him in the box all the time with supply from all over be it Thabo Mooki or Scara Ngobese amongst others in that team. With Shalulile he also chooses to create when he could have scored himself. He will probably reach 20 goals and be the league top scorer but aiming for 25 goals will be a bit of a big ask. I don’t think he is even playing for the record but rather to score the goals that win Sundowns the league yet again which is what is the priority at the club," says Maluleke.

In some seasons consistent goal-scoring got so bad that Bernard Parker needs just 10 goals to win the top scorer in the 2013/14 season.

This season Shalulile is also in line to improve on the 15 league goals he managed last season.