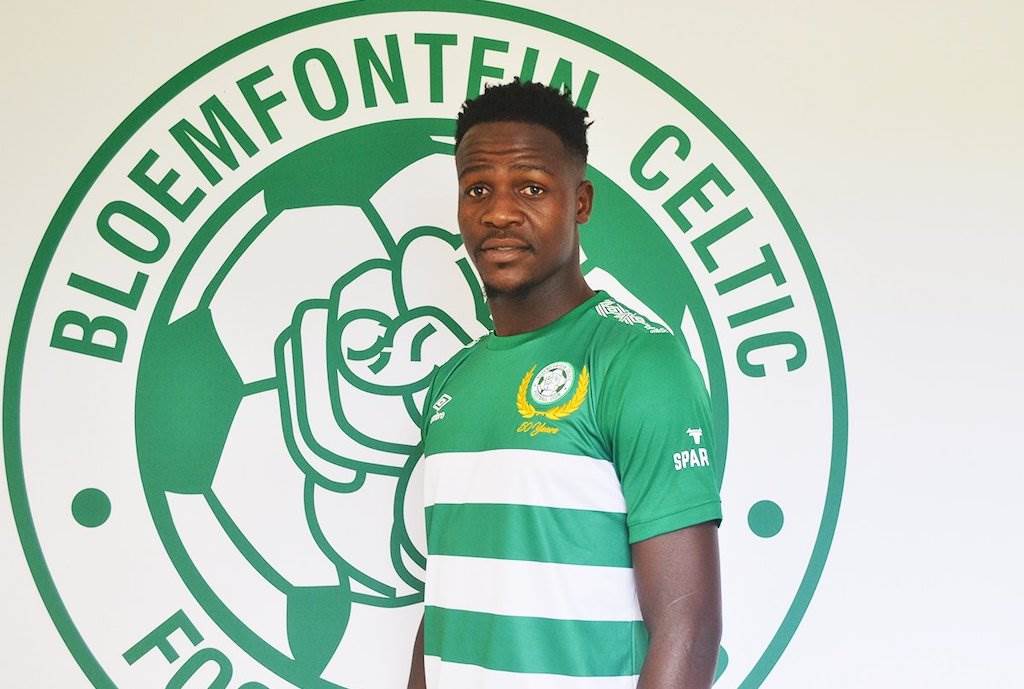 Gordinho in his Wits colours Mahlasela in his Polokwane City threads Tlolane was loaned out to Maritzburg United

KickOff.com provides a round-up of all the transfers that have been confirmed by Absa Premiership clubs after week-three of the January window period.

There are now just seven days remaining before the transfer window slams shut until the end of the season, and 20 signings have so far been confirmed by 11 clubs.

The busiest of these have been Polokwane City, who have taken in a total of four players thus far, while Bidvest Wits are not far off with three new signings of their own.

The biggest transfer of the window thus far would arguably go down as The Clever Boys’ capture of defender Lorenzo Gordinho from Kaizer Chiefs.

Orlando Pirates and Mamelodi Sundowns have yet to bring anyone in, as have Black Leopards, Highlands Park and Golden Arrows.