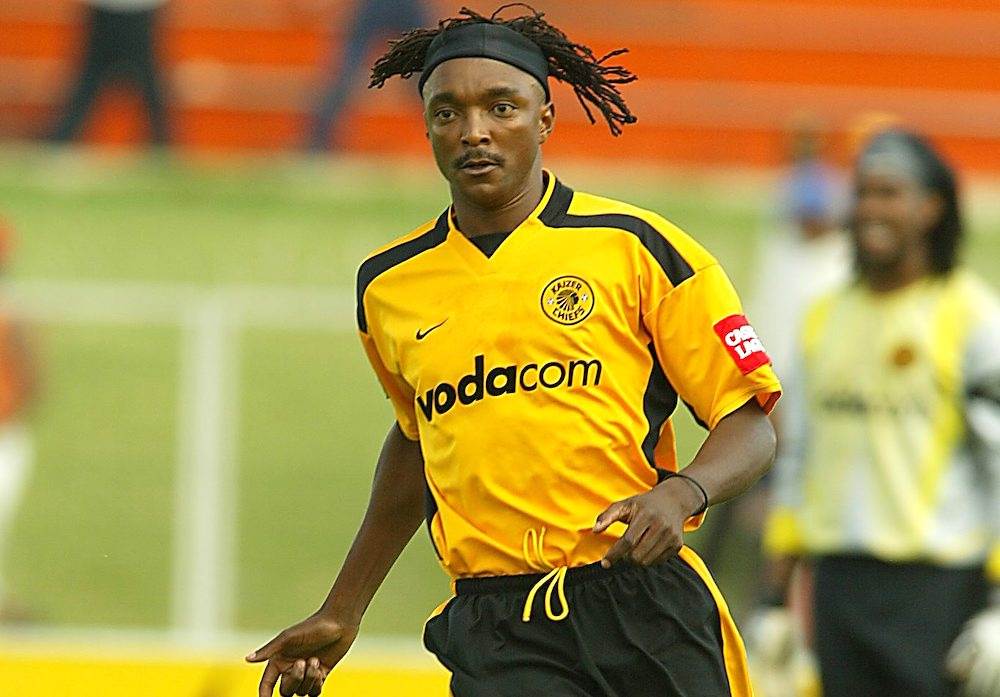 Ramahlwe Mphahlele must ask Kaizer Chiefs to release him as his quality is being wasted on the bench, according to a former Amakhosi defender who went through the same thing.

Despite a good start in his Amakhosi career, 'Rama' has found himself warming the bench at the Soweto giants lately, much like Peter Matshitse during his time.

The 48-year-old believes with his age and experience of having played for Bafana Bafana and CAF Champions League football, Mphahlele should not be playing second fiddle to the likes of Reeve Frosler and Kgotso Moleko.

"He needs to move on if he wants to play football, because it's not like he is still young anymore," Matshitse tells snl24.com/kickoff.

"You know sometimes it's the player's decision, you find someone being happy for just getting paid without playing. I can advise him to move on because he's not getting any game-time, so why is he still there? And he's experienced.

"They give game-time to inexperienced young players and leave him out with such a lot of experience of having played for the national team. So that means he is no longer that much in the plans.

"He can join the likes of SuperSport [United] if he doesn't want to go far, teams with order, direction, and benefits. The more you sit, the more your confidence leaves you, your form also leaves you, even your match-fitness leaves you.

"Another problem is that coaches are not the same. You can find that he doesn't qualify to the way [Ernst] Middendorp wants his full-backs to play. So he must just move on.

READ: 'Middendorp made a mistake with Akumu'

"For a senior player to be benched like that for such a long time, no. It happened to me at Chiefs and I asked for a loan. You remember AmaZulu while they were still Zulu Royals, I then went to the team and asked.

"I spoke to Ted [Dumitru] who was our coach then. I told him 'coach, let me go and play because I don't want to get paid while doing nothing'. I got there [to Usuthu] and I played until I retired. I played every game. It felt good.

"Staying three years in one club while playing two games per season, it doesn't help. It doesn't make sense."