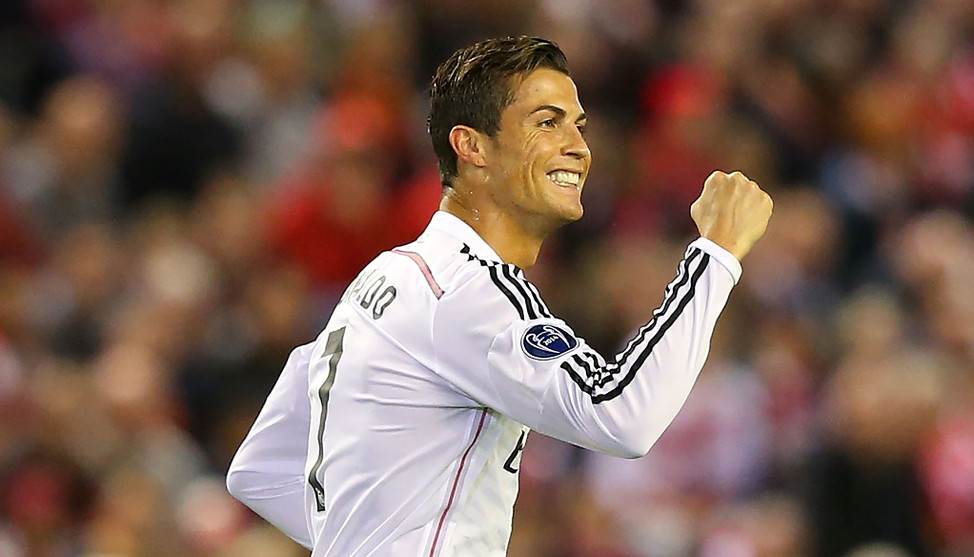 Ronaldo netted for the 70th time in the tournament in a 3-0 win over Liverpool last night.

And he faces a race to better Raul's mark, with Barcelona attacker Lionel Messi a goal behind him on the scoring charts in Europe's premier club competition.

Ronaldo said: "I am not worried about that. I know I'm going to beat the record, if not tonight then some other game. Messi is very close too.

"It's a team game. We have nine points, 75 percent of the qualification is done.

"It was special, my first goal here at Anfield and I feel very proud for that. We got the three points, it was amazing.

"We knew before the game that Liverpool at Anfield is difficult but we played fantastic, especially in the first 45 minutes and we deserved to win."