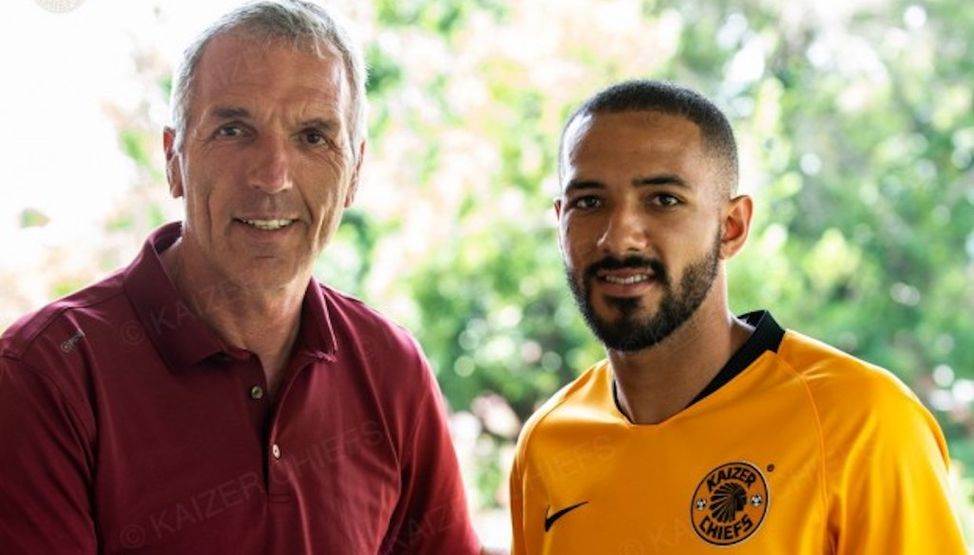 Frosler arrived at Naturena from Bidvest Wits on transfer deadline day in the recent January window, but has yet to make his bow ahead of the Amakhosi faithful.

The 21-year-old has had to bide his time on the training ground, trying to catch up to speed with the rest of his teammates after enduring a largely frustrating spell on the fringes at The Clever Boys.

He admits that the delay has been largely down to his own progress and has massive respect for the way coach Ernst Middendorp goes about his business.

“It’s just myself. It’s been a tough past few months, but I’ve turned over a clean slate and we’re looking to go forth step by step at the moment,” Frosler tells snl24.com/kickoff.

“Coach Middendorp is a good coach, he speaks to us quite often and he demands a lot from players, which is all in the players’ best interest of course.

“Having worked with him for just over a month or so now, he’s been good. He comes and talks to you if he demands more from you, and he’ll tell you what he wants from you. So, it’s been very nice working with him and I’m enjoying it so far.”

The national under-23 full-back further adds that the wait for his debut has been tough, but insists he fully understands what is required of him before he gets to run out onto the pitch.

“I’m very anxious, there’s nerves and a lot of other mixed emotions. But, when it comes, it must come,” he says.

“Look, I mean, Kaizer Chiefs is different to a lot of clubs – firstly, fans demand a lot from you. But I’m excited for when I do get my chance to make my debut.

“For now, I’m just getting my body into the best condition possible for when that call comes.”