Galaxy clinched a crucial "six-pointer" with an away victory at Dobsonville Stadium to leapfrog Swallows and relegate their opponents into the drop zone.

Speaking after the final whistle, Ramovic revealed the inspiration for his side's recent upturn in form.

"I think the guys understood that with a lot of discipline and dedication to the job, that is the key," Ramovic said. 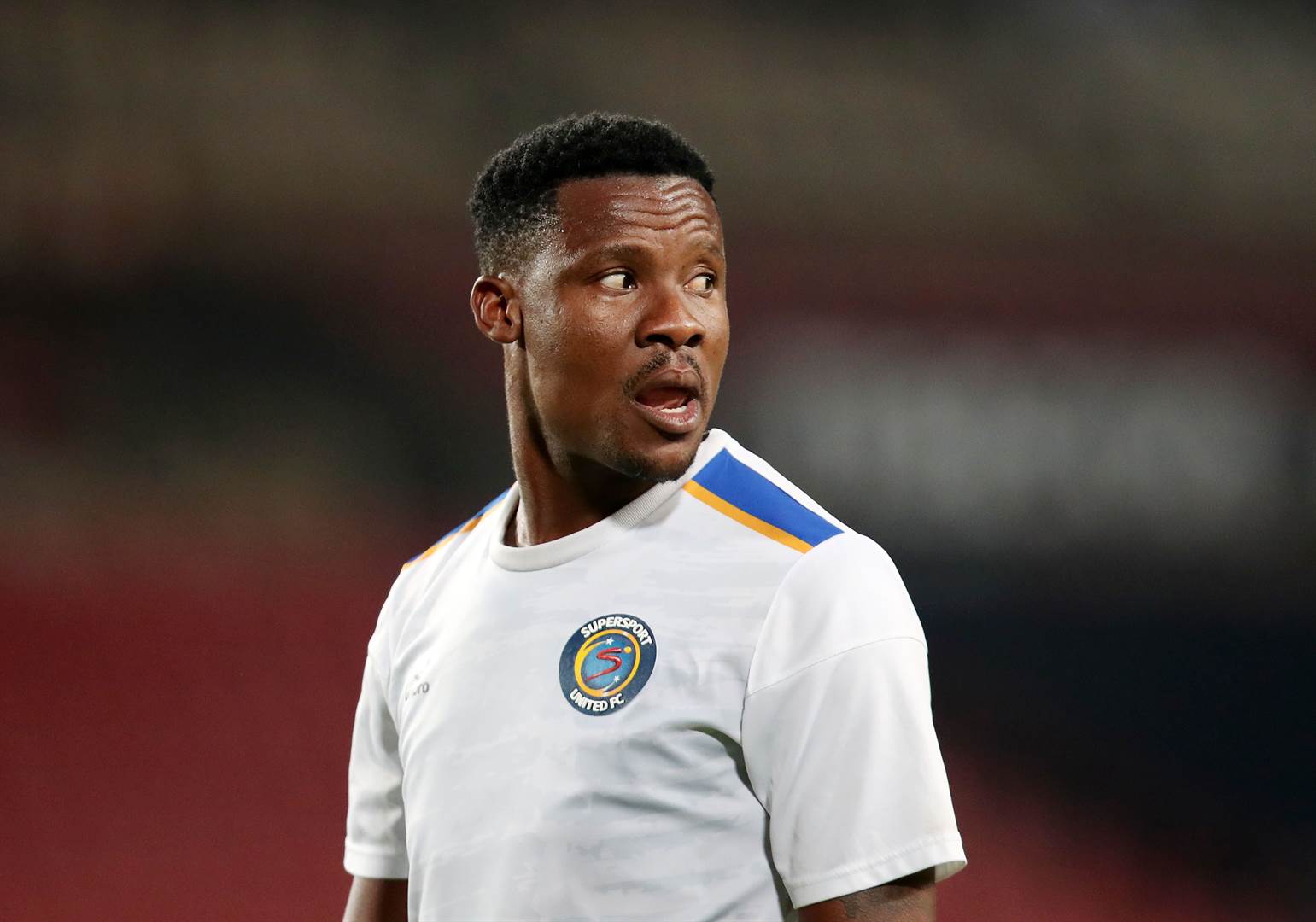 "It's great that the team also trust the coaching staff but again it's the right step in the right direction as we still have 12 games left.

"We just have to fight for every point left in a tough season until the end and hopefully we will get out of the danger zone as soon as possible."

"I've been in this situation before with ten games to play," Kerr said.

"Every game now is a cup final. Preparation is always the key in football. If you don't do the preparation you expect to lose.

"If you fail to do the preparation and the players go onto the park and just do what they want to do then you know you're going to lose."