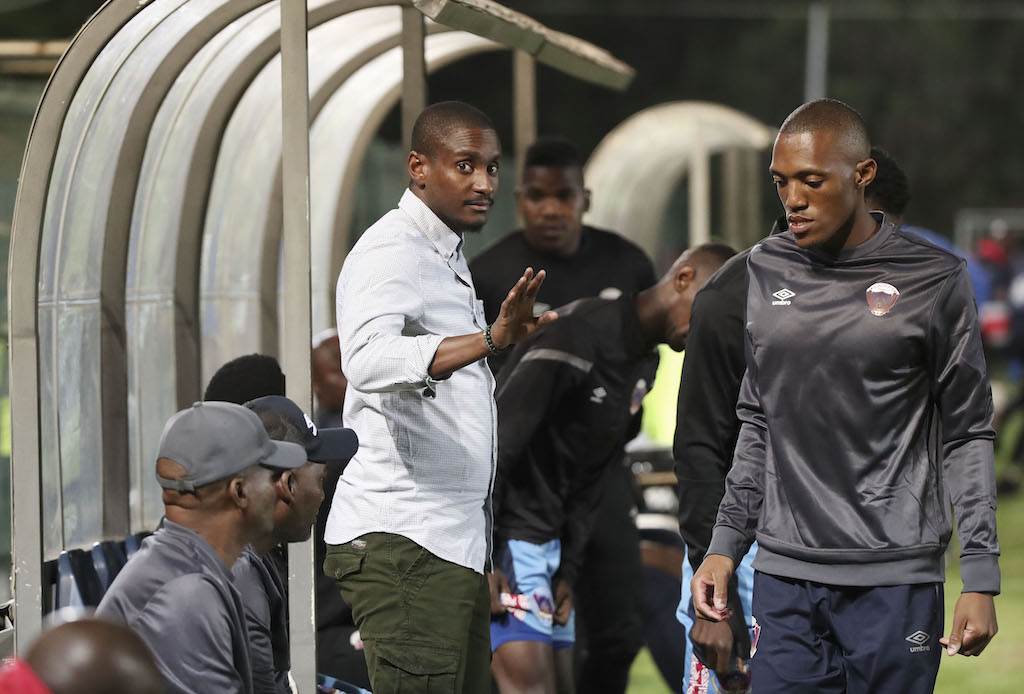 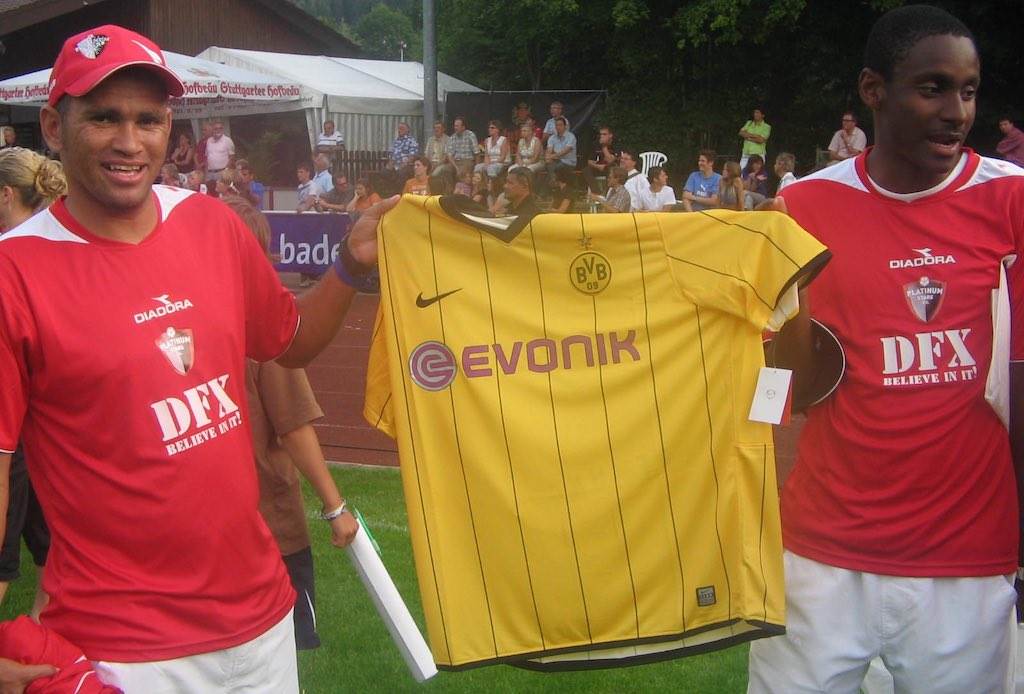 The silverware picked up (linked to previous image)

Mokwena has been involved in South African football for well over a decade, having started out at Silver Stars’ youth structures to where he is now with Chippa, after a brief spell as interim coach at Orlando Pirates.

The former Mamelodi Sundowns assistant coach also worked with the youth sides at Chloorkop before graduating to the first team under Pitso Mosimane in 2014.

However, going back to his time in Rustenburg, the 33-year-old tactician took to social media to reflect on his days at the now-defunct Platinum Stars and working under the likes Johnson, who was the club’s head of youth, Freese, who was a more experienced youth coach, and first-team coach at the time Komphela.

“Platinum Stars was an incredible journey. This [images above] was in 2009 and I was working with top coaches already – Freese, Cavin and [Steve Komphela] in the senior team,” Mokwena said on his Twitter page.

“We drew 0-0 vs Barcelona in Germany and we got to meet Jurgen Klopp who gave us the [Borussia Dortmund] Jersey which I still have.”

Mokwena made his PSL coaching 'debut' after sitting on the bench in place of Komphela, who had received a red card, in December 2009.

“The football intelligence that surrounded me was unbelievable. I had Cavin Johnson, who was the Head of Youth. There was Allan Freese, who worked with us in the youth and the Under-19s. I had Steve Komphela, who was the first team’s head coach," said the young coach in an interview with IOL in March 2018.