Rakhale's current deal with Chippa is set to end this season, with the former Orlando Pirates midfielder having been widely linked with a move to Chiefs. 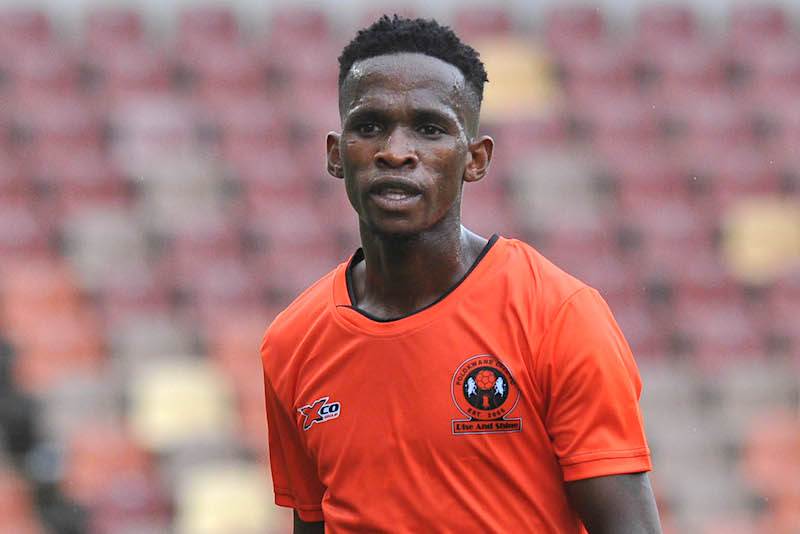 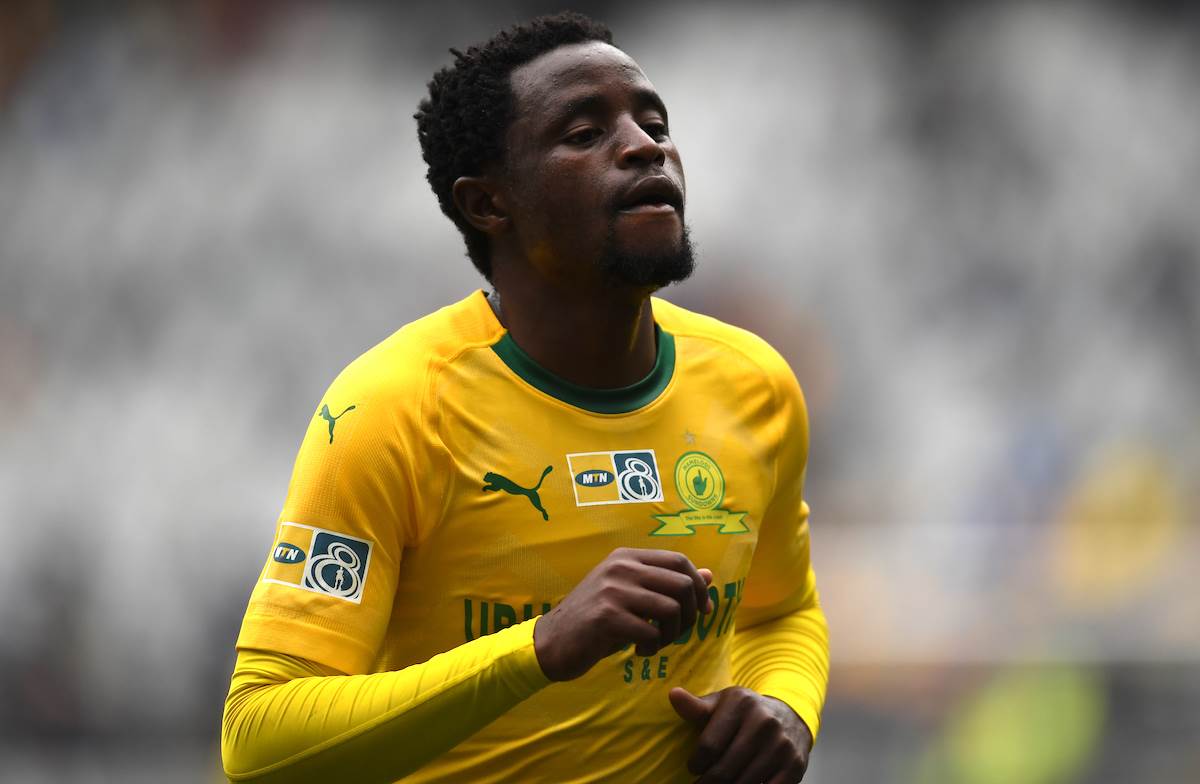 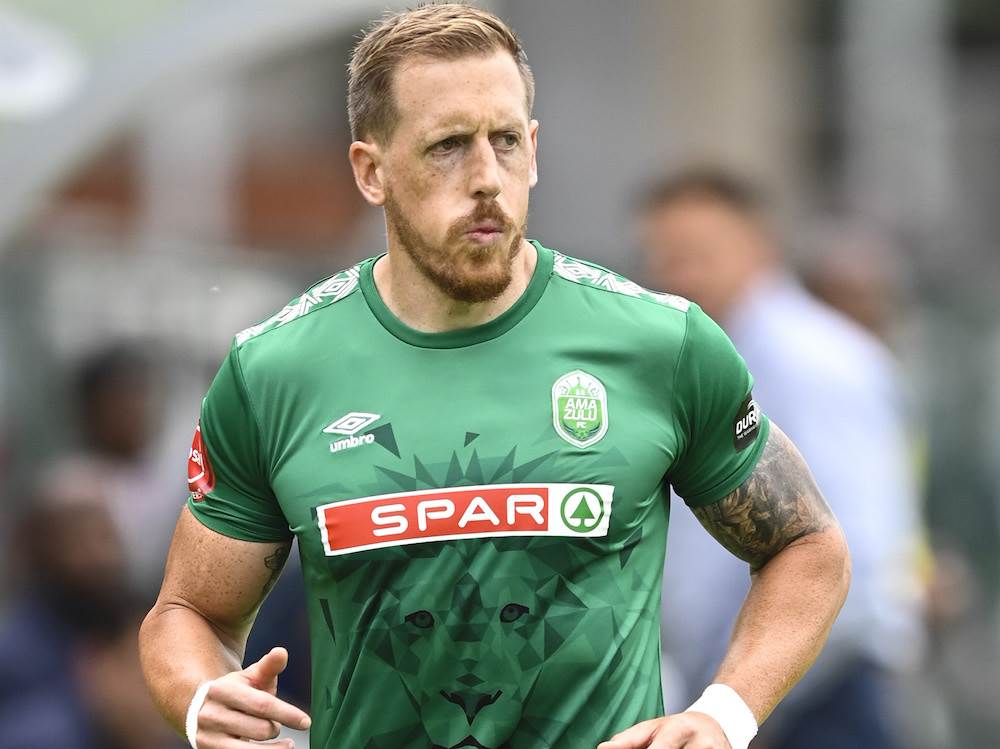 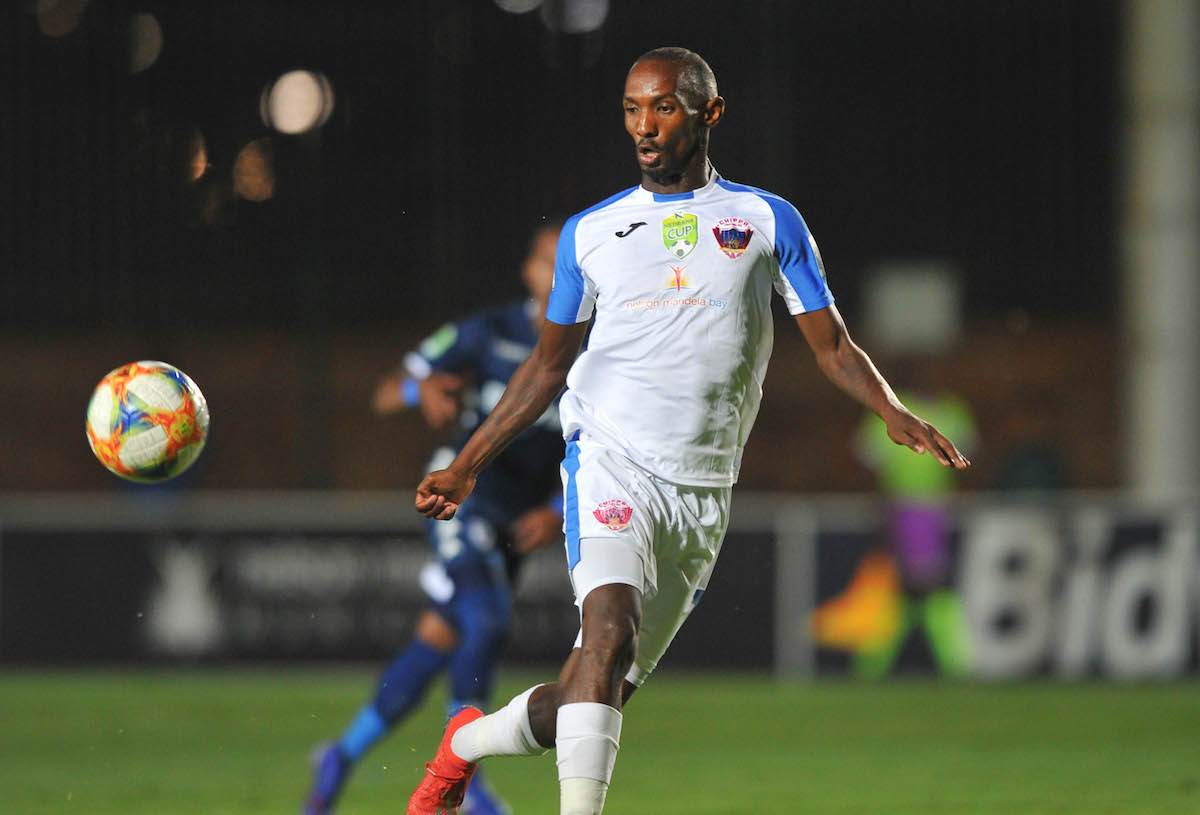 A renewal offer from the Chilli Boys had previously been rejected by the 30-year-old midfielder, and the parties were understood to have reached an impasse in negotiations.

Having left shortly after the arrival of Milutin Sredojevic and Mokwena at Bucs, it was suggested that 'Jomo' was again unwanted by the young tactician, who has slammed such "malicious" talk and since set the record straight.

"It was extremely reckless, and I want to go on record in saying that some of the reports were extremely malicious and trying to destabilise the environment, because the direction being taken was that when Rhulani was at Pirates, Rakhale and [Diamond] Thopola left, so he's got a personal agenda against these people," Mokwena told reporters during a SAFJA presser via Zoom.

"So, it's extremely nonsense. I've got a very, very good relationship with Rakhale. Thabo has a contract that is expiring. I have had several discussions with him about what he wants to do in the future.

"The club has offered a contract extension but, of course, the player needs to discuss and come to an agreement with regards to the terms, but it's absolute nonsense that Rakhale is on his way out.

"And Diamond is on loan from Pirates, so how do we terminate a loan with a player that's injured and had been for almost two months prior to me arriving? All of a sudden I terminate a loan contract? It doesn't work like that, it's unethical and something I'd never do."