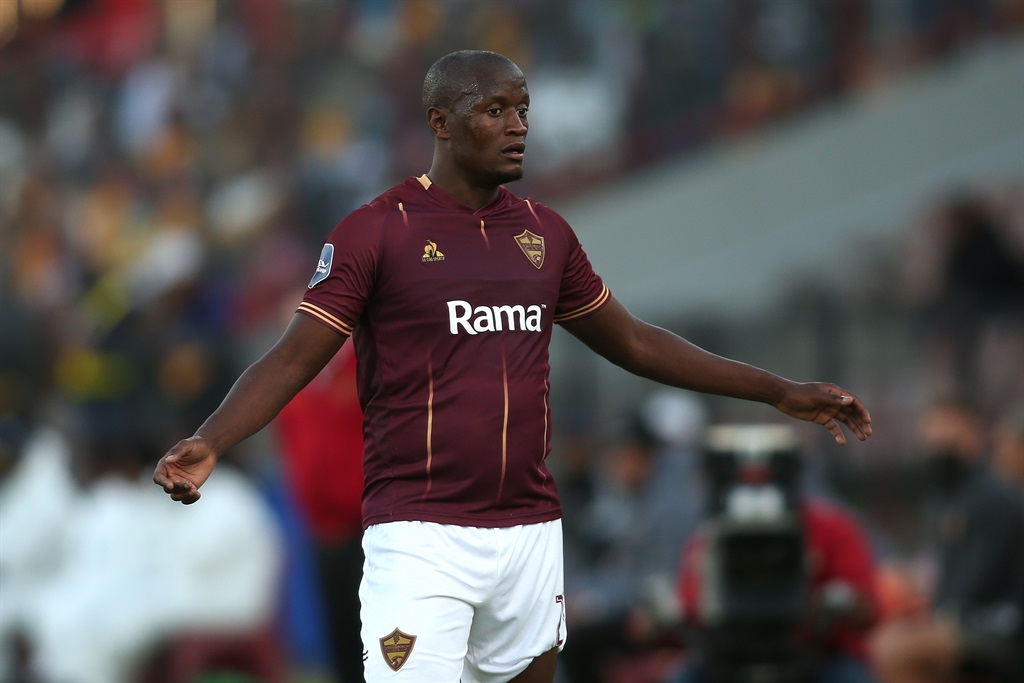 The presence of Judas Moseamedi at Richards Bay FC has been explained by his agent Mike Makaab.

The KwaZulu-Natal-based club were rumoured to be closing in on the Limpopo-born striker.

But according to Makaab negotiations have not even started as the "Amakhosi Slayer" is still being assessed by co-coaches Pitso Dladla and Vasili Manousakis.

Moseamedi is planning to play his football with the Natal Richboyz in the second round of the 2022/23 Season.

Moseamedi who joined the Stellies last season has only featured six times for them this campaign.

He has not scored even a single goal.

This caused the player to be deemed surplus to requirement at Stellenbosch and was told to look for another club.

"He is free, mutual termination with Stellies, So Richards Bay is looking at him at the moment," Makaab tells KickOff.

Bay's first match after the FIFA break will be against the struggling Swallows FC at King Goodwill Zwelithini Stadium on December 31, 2022.