Rodney Thobejane: How Kaizer Chiefs stole me from under Irvin Khoza's nose The centre-back played alongside some of the greatest Amakhosi legends 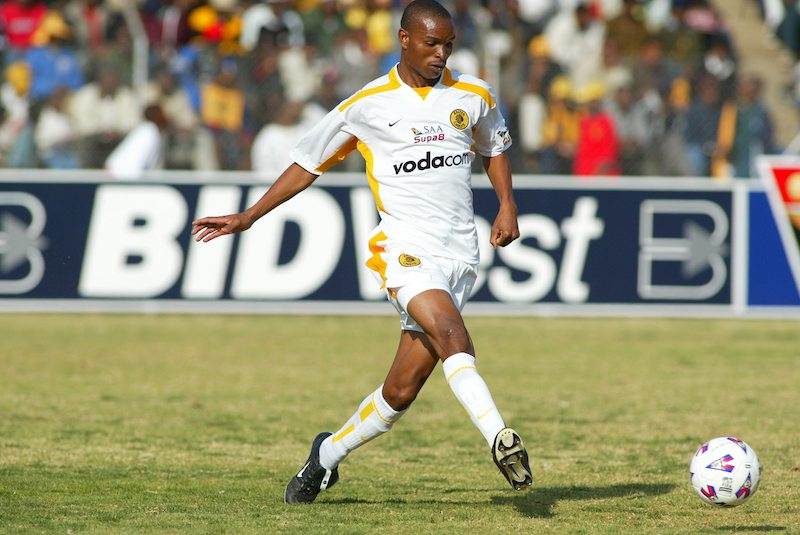 He says current Chiefs star Erick Mathoho reminds him of himself 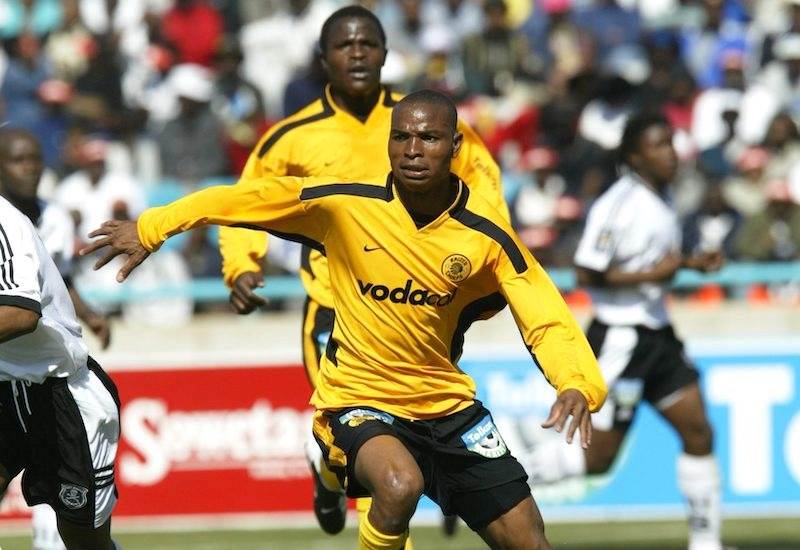 His nickname was 'Danger' presumably because of his style of defending A former Kaizer Chiefs defender reveals to snl24.com/kickoff how Bobby Motaung stole his signature from right under the nose of Orlando Pirates chairman Irvin Khoza.

Rodney 'Danger' Thobejane was part of Muhsin Ertugral's successful Amakhosi side that performed wonders by winning almost every trophy on offer.

Now he reveals how he was actually moments away from signing for their Soweto arch-rivals before Chiefs ruined the deal.

His move to Naturena from Ria Stars cost Chiefs three top players in a swap deal, but before that he was just a pen stroke away from becoming a Buccaneer.

'Danger' explains how he ended up signing for the Glamour Boys despite sitting in Khoza's office ready to sign for Pirates.

"I remember we were playing in Cape Town against Santos. I received a call from Screamer [Stanley Tshabalala from Orlando Pirates]. He told me they were interested blah, blah, blah," Thobejane tells snl24.com/kickoff.

"Pirates wanted me as well, so I went to the offices of Orlando Pirates. But by the time we were supposed to finalise a deal from Pirates sis Ria Ledwaba called me to inform me Kaizer Chiefs were interested.

READ: Scara: Why no more Swazi stars at Chiefs

"I told her I was not ready but she insisted saying, 'I cannot keep you, a single defender when Kaizer Chiefs is willing to offer me three players.'

"Those players were Robson Muchichwa, [Tony] Illodigwe and Sydney Moshikaro. She said, 'No, it's better I let you go and get those three players [in return].'

"While I was still at the Pirates offices Irvin Khoza arrived and said, 'We cannot finalise this deal. I have a problem with this guy [pointing at Thobejane].' I quickly realised that he knew Chiefs were after me.

"It was me and Frank Makua and Thapelo Liau. After my deal with Pirates flopped, Khoza never returned to Frank and Thapelo because the person he really wanted was me.

"I went to Chiefs at the time of Muhsin Ertugral and when the late Ted Dumitru came I think maybe I wasn't meeting his requirements in terms of the way I was supposed to play under him. But I understand coaches differ, coaches believes in different ways of playing.

"That is how I left Kaizer Chiefs and they loaned me to Dynamos. I retired at Dynamos in 2009 because of injury. Pat Malabela [Dynamos owner] suggested I become an assistant manager."

Despite being born in Dihlabaneng, Jane Furse near Groblersdal, he recalls how he first spotted at Tembisa's Makhulong Stadium by Ria Stars while playing in curtain-raisers.

"Ria Stars was playing against City Sharks, and back then I was staying in Midrand," Thobejane continues.

"I arrived there when Ria Stars were still coached by Malombo Lechaba and Humphrey Sithole. But that time they were still campaigning in the first division. If I remember well my first football salary was R500. It was a lot during those days. We also had a travelling allowance of R100 every time we played away games.

"With that R500 I would buy food, clothes, it was around 1997 or '98. I would save so I could at least have a thousand rand for me to buy clothes and food, and the rest I would give to my mom. I wasn't married then and I had no car."

He says Amakhosi defender Eric Mathoho reminds him a lot of himself.

"I mean, same style of play. That is why I watch him every time he plays. We are just similar. He reminds me of myself."