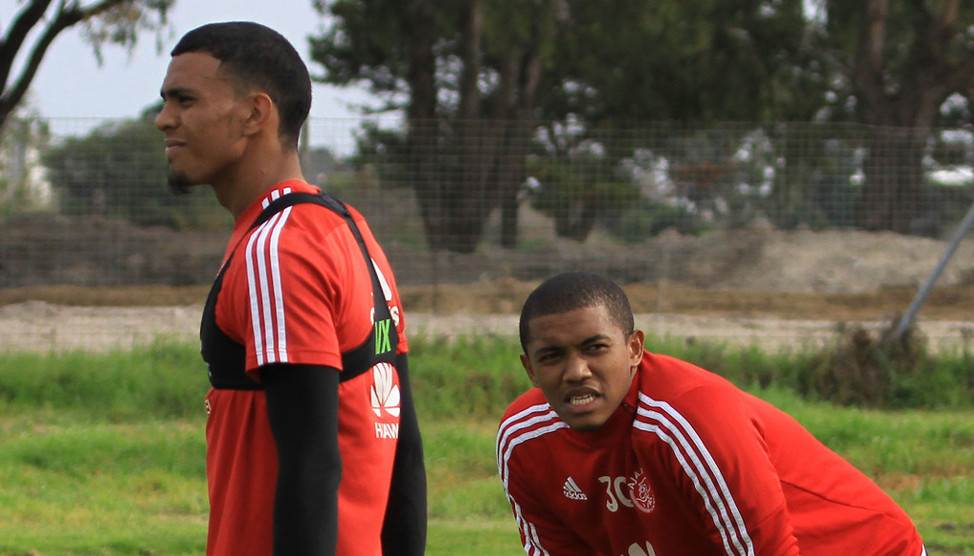 Following Anssi Jaakkola’s move to English championship side Reading, Jody February and Brandon Peterson are set to battle it out for the new number one jersey, having both waited in the wings as back-up to the Finn.

“We are very happy, and spoilt in that way,” De Sa tells KickOff.com regarding his goalkeeper conundrum. “Jody, Brandon and Darren – our U-19 national team goalkeeper – make it three youth internationals to pick from, and three guys to fight it out, so we’ll only get the best out of them.”

With February set to miss most of preseason while on national duty at the Rio Olympics, Peterson – who started the last two League matches last season – might look to gain the upper hand as De Sa’s first-choice.

However the Urban Warriors’ head coach has refused to divulge who he feels has the upper hand in the race for the number one jersey at this stage.

“Jody will be training with the Olympic team, and hopefully playing some games there as well,” he says. “Brandon is coming back from a long-term injury, though he did play the last two games … but they’re pretty equal at the moment.

“So it’s an open race right now, and hopefully we’ll make the right choice in the end.”