Roger Feutmba: Mamelodi Sundowns are the PSL team to beat According to 'The General', the current situation favours Sundowns more as they have been a well-oiled machine for quite some time now compared to other teams who are still trying to build.

The Brazilians are currently tied with Swallows FC at the top of the DStv Premiership table and still have many players set to return from injury and illness.

"Even though they have played two games without a win, I still believe that they are the team to beat, they are the favourites for me in this league," Feutmba tells KickOff.com.

"You know also the other aspect that we need to look at is that because of this Covid that is disturbing everyone, most teams are struggling to organise most players. And Sundowns for me is still a team who very, very organised.

"Even though they drew the last two games, I know that the next one they will continue playing good football and win games. So I'm quite confident. In terms of organisation Sundowns are ahead of many, many teams involved in the PSL today.

"Considering the negative fact of Covid, many teams struggled to organise and get good players because it's not easy. And because Sundowns always make sure, they think a little bit ahead of everyone else. They have managed to bring in some quality players to strengthen the team.

"They managed to do that very early you see. [Peter] Shalulile came early, [Kermit] Erasmus came early... and they are doing very well. So taking all that into consideration, you can simply say that they can win the league." 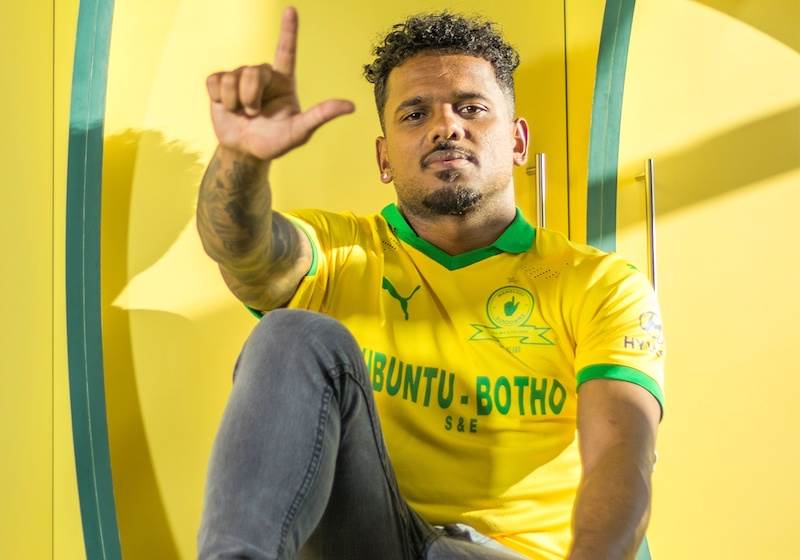 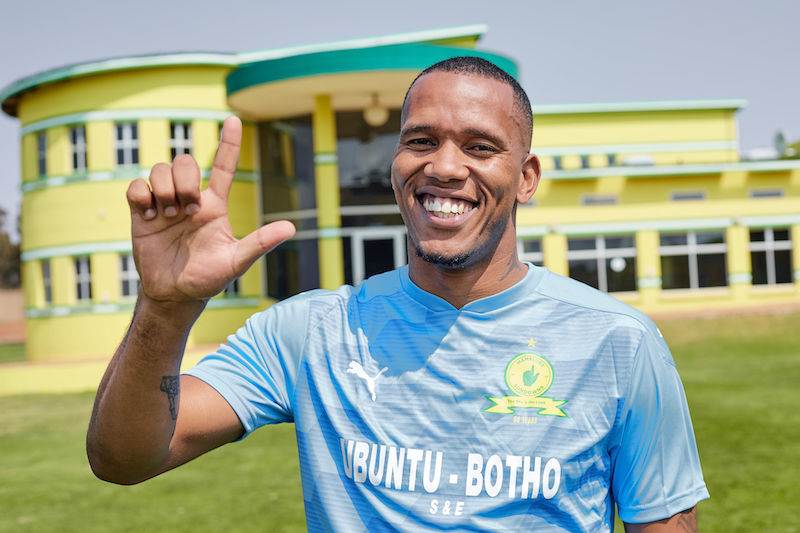 Rushine De Reuck - The 25-year-old has been signed from Maritzburg United on a five-year deal.
Next on KickOff
Shalulile sends heartfelt message to Erasmus