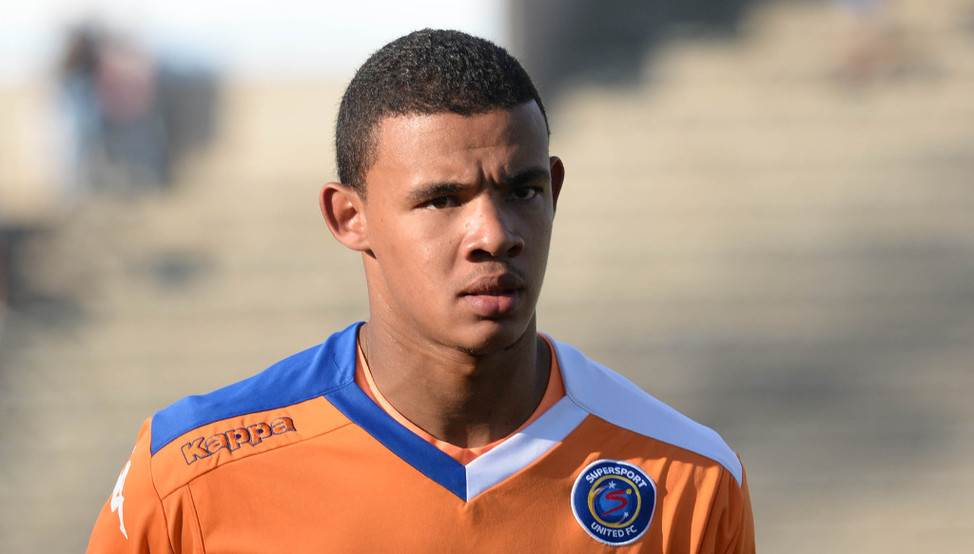 Williams was recently linked with a move to Orlando Pirates, but the 24-year-old insists he has no reason to leave Matsatsantsa.

"I've got two years left on my contract and I intend to honour it," Williams tells KickOff.com.

"The club has invested and shown a lot of faith in and it's time to repay them by showing my commitment. I'm still very happy here and see no reason to leave."

Williams, who came through SuperSport's youth ranks, believes the club can challenge for the league title this season given the players they have recruited.

"If you look at the calibre of players coach (Stuart) Baxter signed then it tells you how serious we are about success," he says, referring to the capture of Thabo Mnyamane, Reneilwe Letsholonyane, Cole Alexander and Reyaad Pieterse among others.

"We have a very good blend of experienced players and some exciting youngsters. SuperSport haven't won the league for some time now but with the squad we have we can definitely bring back the glory days."

Williams faces strong competition for the number one jersey in 2016/17 from ex-Kaizer Chiefs keeper Pieterse and Boafela Pule.