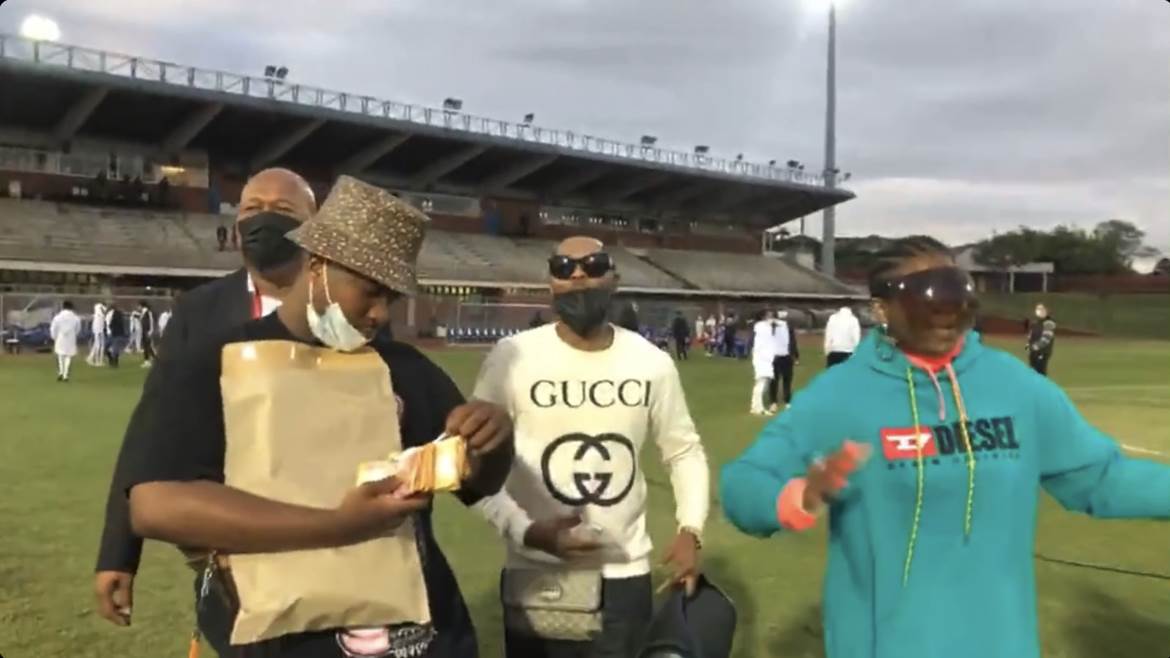 Royal AM were once again in the limelight this weekend but it wasn't due to their impressive KZN derby win taking them into the top-three of the DStv Premiership.

The side who stole headlines in South African football during the off-season with their boardroom battle with the Premier Soccer League due to the controversial GladAfrica Championship promotion saga has not slowed down on controversy.

Having bought the status of Bloemfontein Celtic after failing to honour their promotion/relegation play-off fixtures amid their courtroom battle, owner Shauwn Mkhize hinted they would spice up the South African top-flight.

And it's duly been that way. Following John Maduka's two defeats in the two opening games, his future came into question.

But four wins from their last four games has thrown them into the upper echelons of the table behind SuperSport United and league champions Mamelodi Sundowns.

For all the eccentric behaviour and flamboyancy in the stands at games that has got tongues wagging in the local football scene, the latest incident after the last-gasp derby win over Maritzburg United has divided opinion amongst fans.

Mkhize and her son, Andile, the club chairman, walked onto the pitch with an envelope filled with cash where they looked to line up players to hand their agreed winning bonuses in front of the cameras.

One member of the entourage could be heard shouting, 'come get your sweets', to the clear dismay of club captain Lesego Manganyi and match-winner Tsepho Rikhotso.

Several players seemed reluctant to come forth and accept it in the video that was posted on their official Instagram account despite the scenes of excitement amongst the squad prior to their entrance on the pitch.