Latest on Nurkovic’s against Royal AM Samir Nurkovic's case against Royal AM has been escalated at FIFA to the decision-making body.

Strangely, Royal AM have submitted claims that Nurkovic never had a contract and was never at the club as part of their arguments despite the former Kaizer Chiefs striker being presented as a new signing, training with the club, and featuring in the Macufe Cup.

While making all these submissions, the KZN club issued Nurkovic with a notice to terminate his contract last September.

Royal AM have also pushed for the case not to be heard at FIFA. 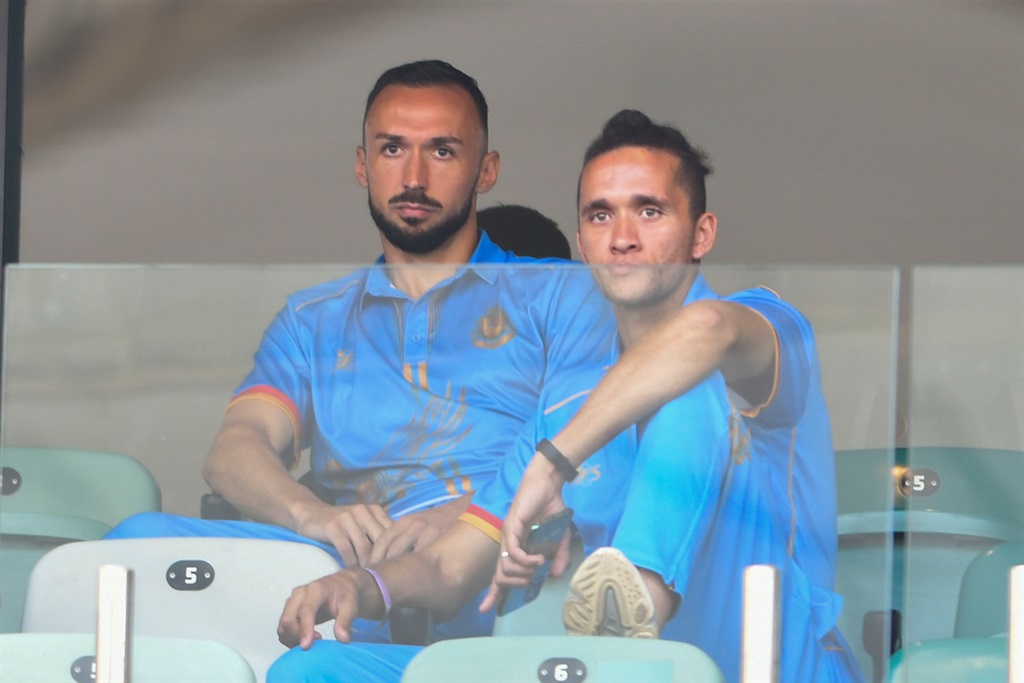 Information reaching this website is that after Nurkovic’s representative filed the case, Royal AM then put through their defence on December.

In the last week and a half, the case has been moved from the FIFA Football Tribunal to the FIFA Dispute Resolution Chambers.

The FIFA arbitrators received the files as of January 9 and will now then award the decision.

In the meanwhile, Nurkovic has yet to sign for another club despite widespread interest.

Nurkovic signed for Royal AM in May in a deal that came to effect on July 1 straight after the expiry of his contract at Chiefs where he spent three years.

Following the failure by the club to meet the contractual agreements, the 30-year-old took the club to FIFA on November 7.

Nurkovic last played in an official while at Chiefs against Mamelodi Sundowns back in May.

Recently, Marumo Gallants were forced to pay Kenyan international Ovella Ochieng over half a million rands after he took the club to FIFA for breach of contract.

Cameroon goalkeeper Patrick Tignyemb also received R3 million after also taking Bloemfontein Celtic to the world governing body for another unfair dismissal case which dragged until his dues were recovered via the PSL grant.