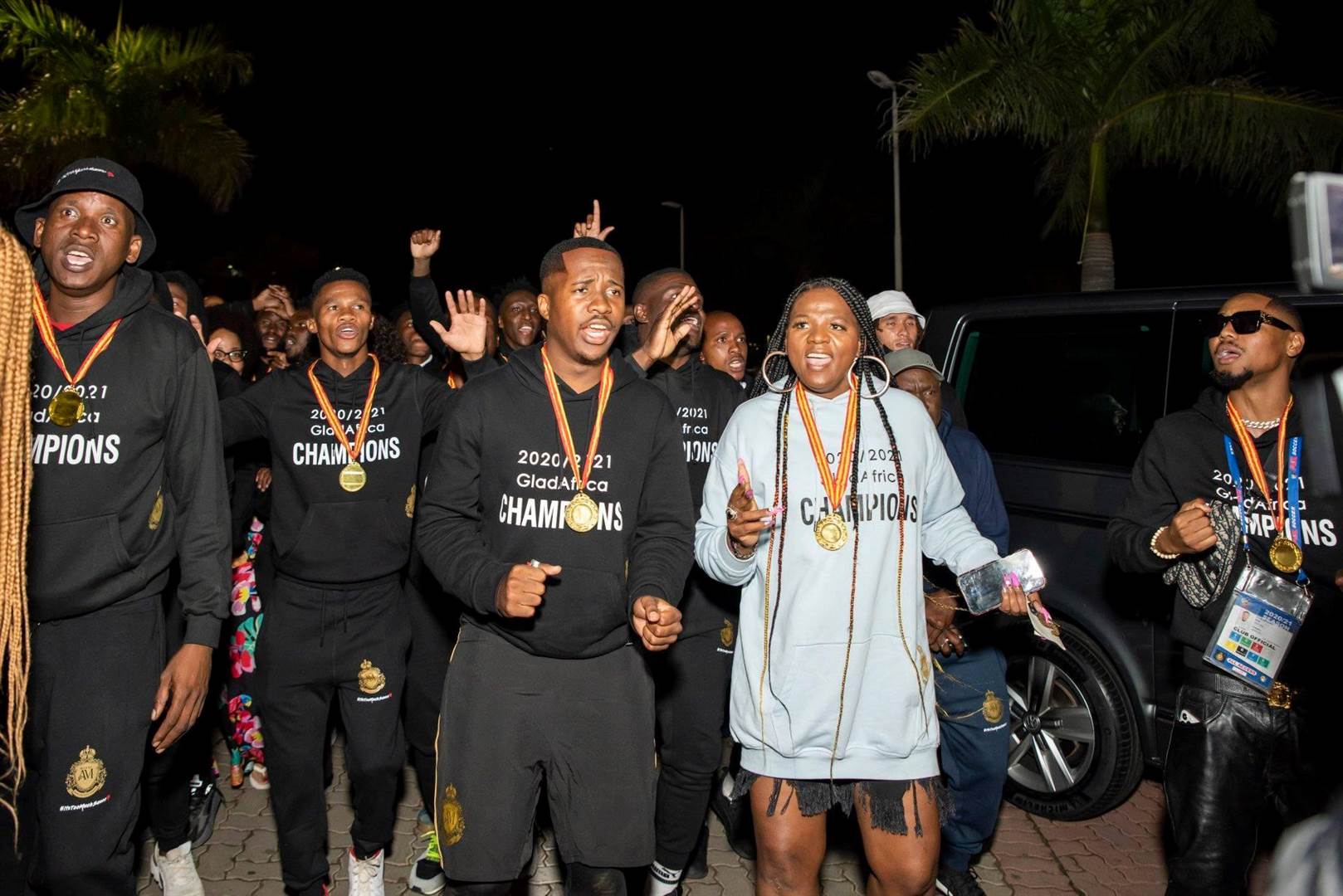 Royal AM's bid to be recrowned GladAfrica Championship winners has been dealt another setback with their latest high court appeal outcome being announced on Monday.

Judge L. Windell has thrown out an appeal by AM seeking to, among other things, place the PSL and acting CEO Mato Madlala in contempt of court for proceeding with the completed promotion/relegation playoffs.

In his final ruling, Windell stated that: "Royal AM’s application is without merit and must be dismissed. In the result the following order is made: 1. The application is dismissed with costs, including the costs of two counsel where so employed."

It was also declared that the previous ruling by Judge Sutherland on 18 June, in unholding Jude Epstein's award that Sekhukhune United be promoted to the DStv Premiership.

This further upholds the completion of the playoffs, which saw Chippa United successfully retaining its status in the DStv Premiership following the multiple no-shows of Royal AM.