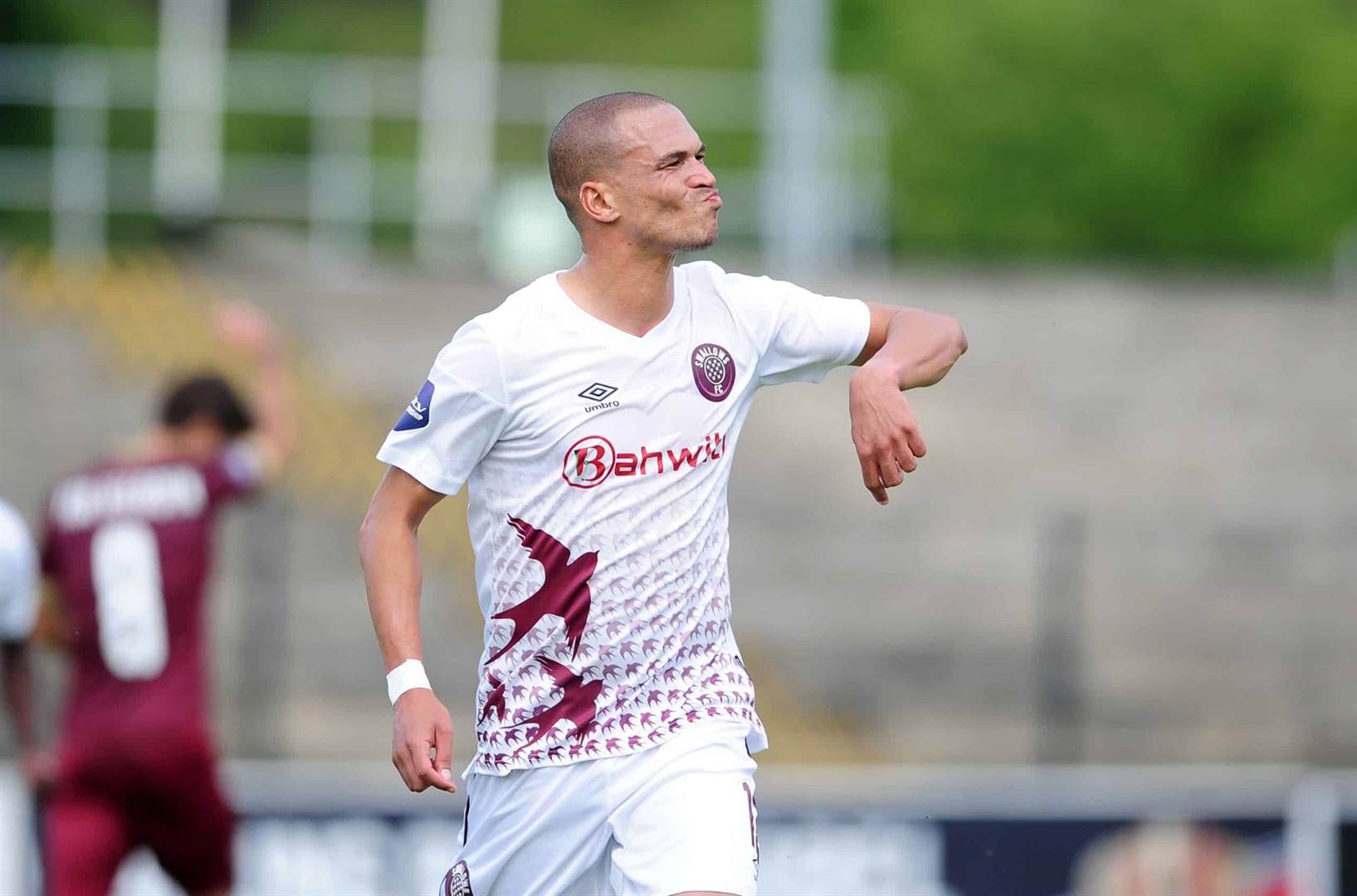 Swallows are set to lose the services of in-demand striker Ruzaigh Gamildien as he looks set to complete a switch to a DStv Premiership rival Royal AM at the end of June.

Gamildien has spent the past two years with Swallows with impressive performances.

The 33-year-old scored eight goals in 30 appearances in the previous campaign having hit the back of the net on 11 occasions the season before.

The striker is believed to have agreed to a lucrative two-year deal which is set to be announced next week.

Royal AM has strengthened its squad with the CAF Confederation Cup in mind after securing a spot in the continent’s second-tier competition by virtue of finishing third in their first season in the DStv Premiership.

Last year Gamildien had agreed to a blockbuster deal in principle to join Kaizer Chiefs which eventually failed to materialise after the appointment of Stuart Baxter.

Gamildien's arrival at Royal AM comes at a time when the club's star forward Victor Letsoalo continues to be linked with a move away with Orlando Pirates being mentioned as a possible destination.