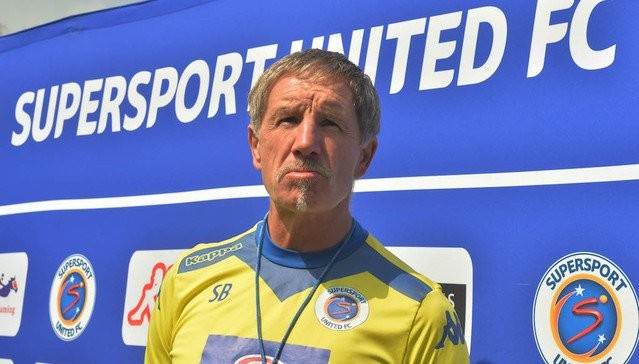 "Baxter is focusing on the next game against Baroka [on Saturday] and then we will meet after to decide the way forward."

Baxter was Bafana coach from May 2004 to November 2005 and won 10 of 23 matches in charge with six draws and seven losses, including a home defeat to Ghana that saw South Africa miss out on the 2006 World Cup.

SAFA are seeking to replace Shakes Mashaba, who they removed in November last year.

Mashaba's ongoing case with the CCMA, in which he has asked to be reinstated as coach, is set to resume next week. However, SAFA CEO Denni Mumble is confident their decision to fire him will be upheld.