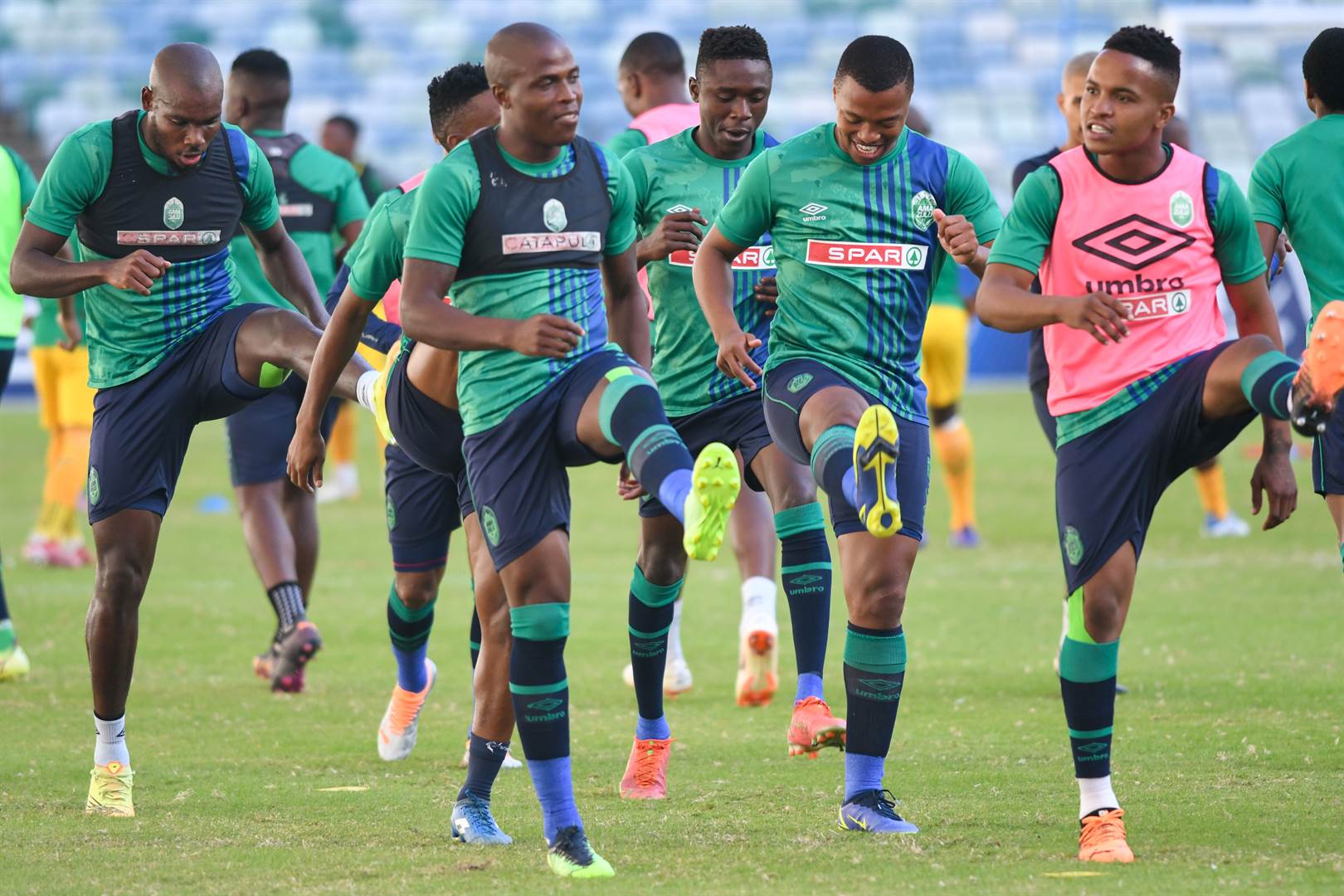 No less than 50 players have departed DStv Premiership clubs since the end of the season.

As expected Kaizer Chiefs dominated the headlines when they announced the departure of household names from their first-team squad.

Since then, AmaZulu, Maritzburg United and Sekhukhune have all announced a mass exodus of players.

"What is happening right now it's something we are not happy about as a union because most of those players are still contracted to those clubs," Motloung tells KickOff.

"Yes there are those whose contracts are coming to an end, and those players have already mentally prepared themselves.

"You know once you are left with less than six months and the employer still doesn't come to you to say 'I'm retaining you for the next season,' you already mentally prepare that my contract might not be renewed, you start looking for employment somewhere else.

"To employers, please be fair to your employees, tell your player four months prior you will no longer need his services.

"That's when as a player I perform more because I want the other clubs to see me, and that will work to your club's advantage as an employer.

"Maybe we must come up with a rule that says 'Once I sign a three-year contract with a particular club, that contract must run till the end.'

"It doesn't make sense for you to give a contract of five years and after a season you are telling me you are terminating.

"That time I have already planned my life around that five years.

"What we are saying is, if you are a player and your contract is left than six months and no one is saying anything, sign a pre-contract and move on with your life."