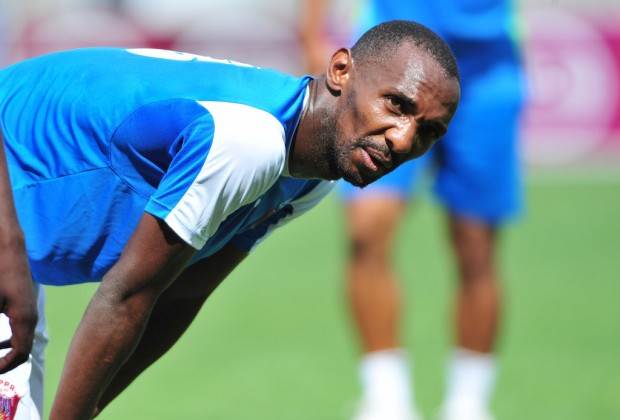 The South African Football Players' Union has promised to assist players who are currently free agents after being released by clubs last month.

When the Absa Premiership and GladAfrica Championship campaigns were suspended due to the coronavirus pandemic, things got tough as some teams implemented salary cuts.

World football governing body FIFA came up with recommendations to allow teams to negotiate short-term contracts with players as the 2019/20 season will go into August, but not all players have been granted that opportunity.

SAFPU president Thulaganyo Gaoshubelwe has now revealed their action-plan to assist affected players whose contracts were not extended until end of the current season. 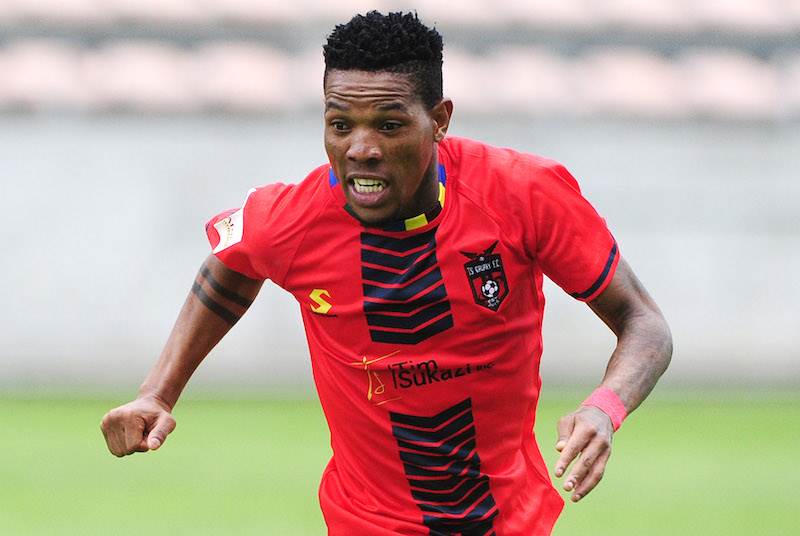 Besides the players mentioned above, here are a few more players whose contracts were not renewed: