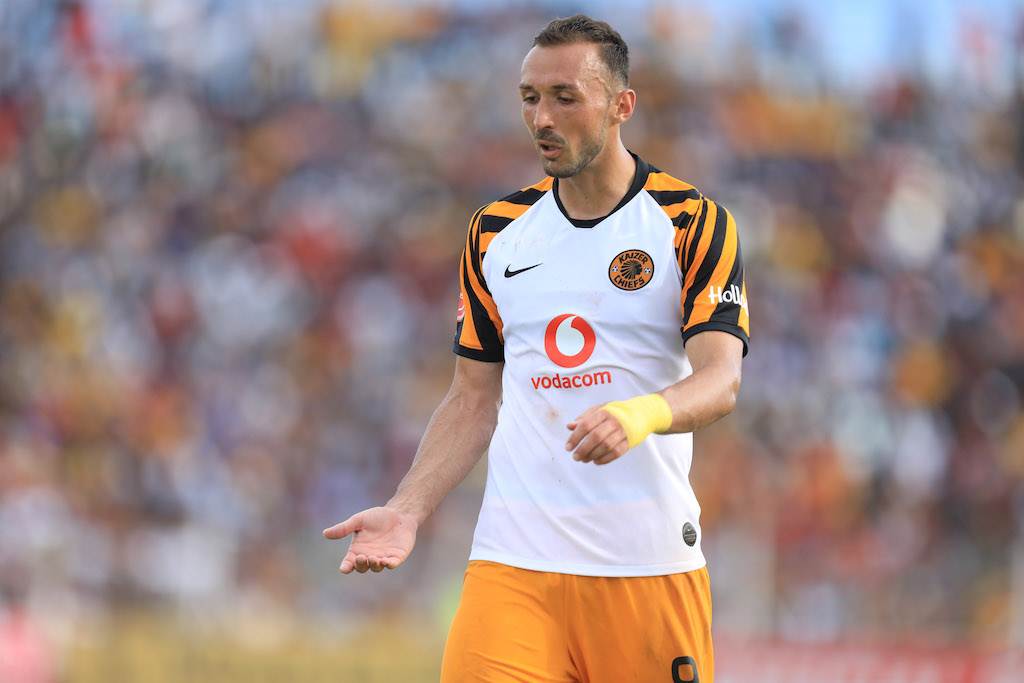 Chiefs are currently enjoying quite a contrasting run to last season when they ended a paltry ninth position on the Absa Premiership table to reach a record low.

They now lead the standings by seven points with 12 rounds of fixtures to play in the campaign, and the accolades are being raked in by the club and its individuals.

But Nurkovic, who picked up the Absa Goal of the Month award for December 2019, is adamant Amakhosi will not get carried away just yet as they continue fighting for points to maintain their impressive run of results over the past 18 games.

“We just need to continue with the same fighting spirit, to not look too much on the table because there’s still a lot of games to play,” said `Nurkovic.

“We just need to try and focus and take it one game at a time, and just do our best in every game and collect as many points as we can. It’s still 12 games to play, but I’m always optimistic.”

Prior to his arrival, the club found itself in a rather precarious position on the back of a four-and-a-half-year trophy drought but have managed the sort of turnaround that leaves even the Serbian perplexed as to how they did so poorly in the past.

“There are good players at Chiefs – wonderful players, and personally for me it wasn’t tough to adapt to playing with them,” he added.

“So, I really don’t know how they ended on the ninth place [last season], because there are such good players and I don’t really want to know what happened in the past years.

“We’re now in the present and all we have to do is focus on this season and try to end it in the best way possible.”