Tembo turned down another employment offer just over a month after his departure from SuperSport United.

He was sacked by SuperSport in April after four years in charge of the first team.

The former Zimbabwean international had been with the club since 1999 when he arrived from Seven Stars as a hard tackling defender playing on until he retired in 2006.

After hanging his boots, he remained within the club structures starting out in the development and then serving as an assistant to Gavin Hunt, Stuart Baxter and Eric Tinkler before he was ultimately handed the task of leading the senior team as head coach. 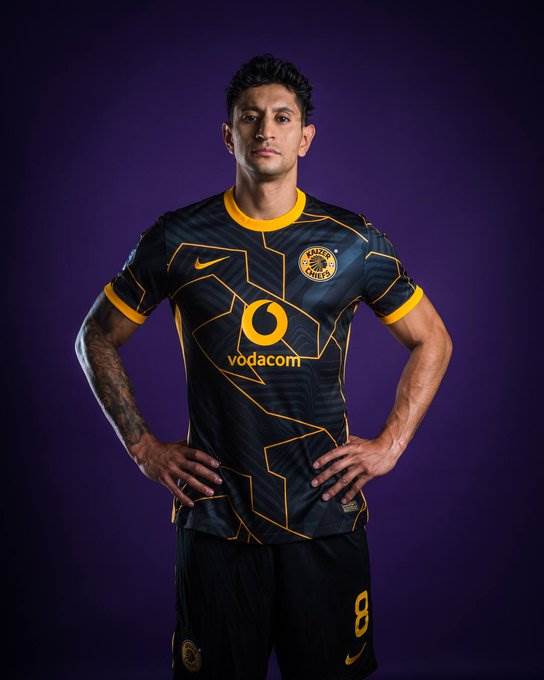 Last month he was handed the opportunity of taking over at his former Zimbabwean club Dynamos, but he turned down the offer without second thoughts.

"Mr Tembo takes over the Head Coach position of the team following the appointment of Mr McDonald Makhubedu as the Senior Coach," reads a statement from the club.

"It is my desire that Sekhukhune United must be up there fighting for silverware to make their supporters happy.

"I’m looking forward to having a long-lasting working relationship with management, players and members of the technical team," says Tembo.