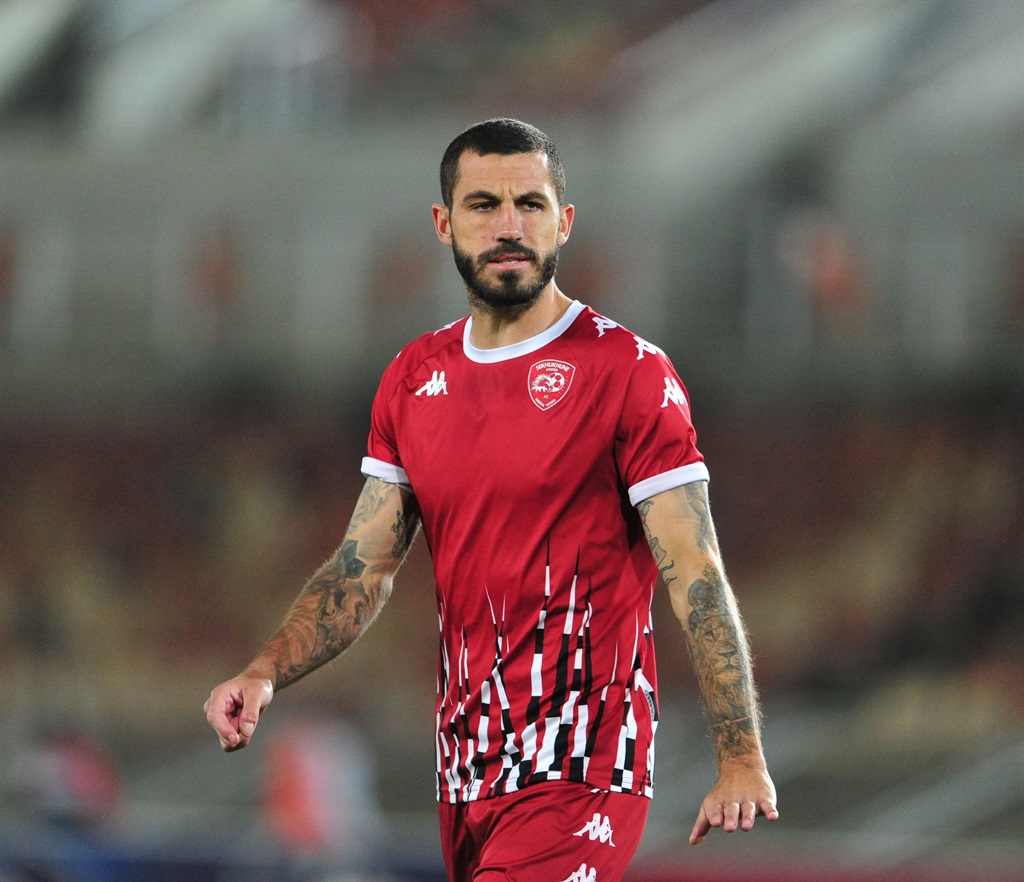 The two sides are at opposite ends of the DStv Premiership table. Amakhosi are finding their groove after recording a comfortable win of over Golden Arrows last weekend to tighten their grip on a place in the top five.

The fixture will be Cardoso's first return to the FNB Stadium since leaving Amakhosi at the end of the 2021/22 campaign and the first time the 33-year-old comes up against Chiefs since 2015 while he was with Free State Stars.

"When you come up against Chiefs, Pirates or Sundowns, you don’t need extra motivation, the motivation is already there. Players are hungry, players want to prove a point. The younger players are looking for contracts, so it’s going to be an exciting game," the defender told the club's media.

Amakhosi have slashed ticket prices down to R30 in celebration of the club’s 53rd Birthday and Cardoso believes this will make for a large crowd and an electric atmosphere.

"We can expect a very decent crowd there. Most players haven’t played under a massive crowd so that’s another extra bit of motivation.

Meanwhile, Sekhukhune have picked just three wins this season from their 14 outings. Babina Noko will however be motivated having started 2023 with a 3-2 win over Marumo Gallants

"I think the energy, the boys' passion will be there. They know what’s at stake, we are lying towards the bottom of the table. If we can get a point away that would be good results for us but three points would be much better," added Cardoso.