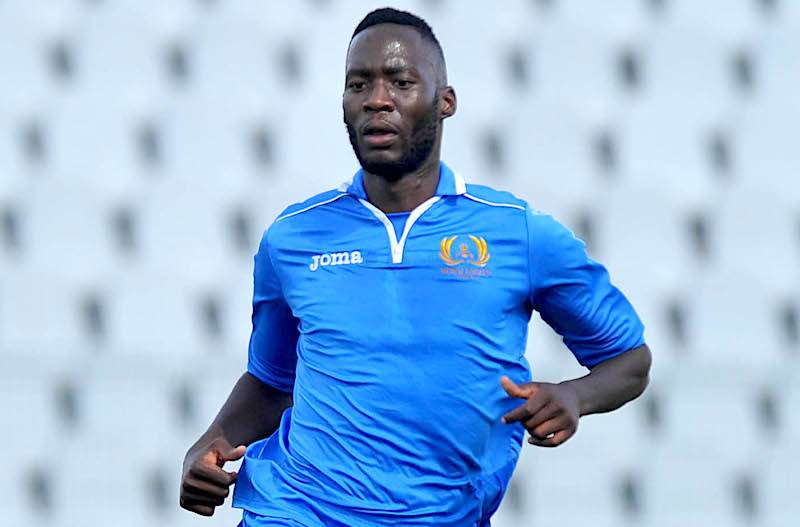 AmaZulu FC will be welcoming two new players to their squad and releasing some of their top signings as they plan to rebuild under new head coach Ayanda Dlamini.

Dlamini has been handed the Usuthu reins on a permanent basis after the club managed to survive relegation.

"When it comes to any new signings, we can confirm that we have Mr Somila Ntsundwana, he was on loan to Royal Eagles and he will be rejoining us," Sokhela told the media.

"We’ve signed Sicelo Mkhize. We signed him on a pre-contract from Jomo Cosmos. We also signed Mgwazela, he’s a youngster. We signed him from the Golden Arrows MDC team.

"He will be joining us this year as well, probably playing a lot of games in the MDC, but we think he is a quality youngster and may feature in the main team as well.

Usuthu will also release some of their top signings from last season including Slovakian striker Milo Lacny, who didn't make an impact at the club.

"There are some youngsters that were on loan and we’ll be making a decision on them such as Sbu Maluleke [Eagles] and Mr Xolani Silawula, who was on loan at Uthongathi," Sokhela added.

Moeneeb Josephs has left the club after his two-month contract extension expired, with the club yet to appoint a new assistant coach to Dlamini.