Monare and Hlanti were the two highest-profile players whose futures had been uncertain following Wits' sale to TTM.

The GladAfrica Championship side, which will compete in the Premiership next in place of Wits, has now confirmed the termination of the duo's contracts with immediate effect.

"They didn't say where they were heading to, they only asked for clearance," TTM communications manager Tshidino Ndou tells snl24.com/kickoff.

Pressed further on why the club agreed to release the two players for free instead of trying to sell them, Ndou responds: "No, I don't think there's a need to go into more detail. Ja, I think that's how it is."

Both Monare and Hlanti have been linked with Orlando Pirates, who have already snapped up Thulani Hlatshwayo and Deon Hotto from The Students.

Monare has been said to prefer a move to Kaizer Chiefs, at least according to SuperSport United boss Stan Matthews, who indicated as much when commenting on their own interest in the midfielder.

However, Amakhosi are still waiting for the outcome of their appeal to CAS regarding their FIFA transfer ban that prevents them from signing any players and The Buccaneers could still be in the picture after making contact with Wits for Monare back in June.

"If they agree to release me, I wouldn't mind to play for any team whether in PSL or abroad as long as all parties are comfortable with the offer," Monare told this website in July.

Several PSL clubs including treble winners Mamelodi Sundowns, who have already signed upwards of 10 players for next season, cannot be ruled out either as possible local destinations. 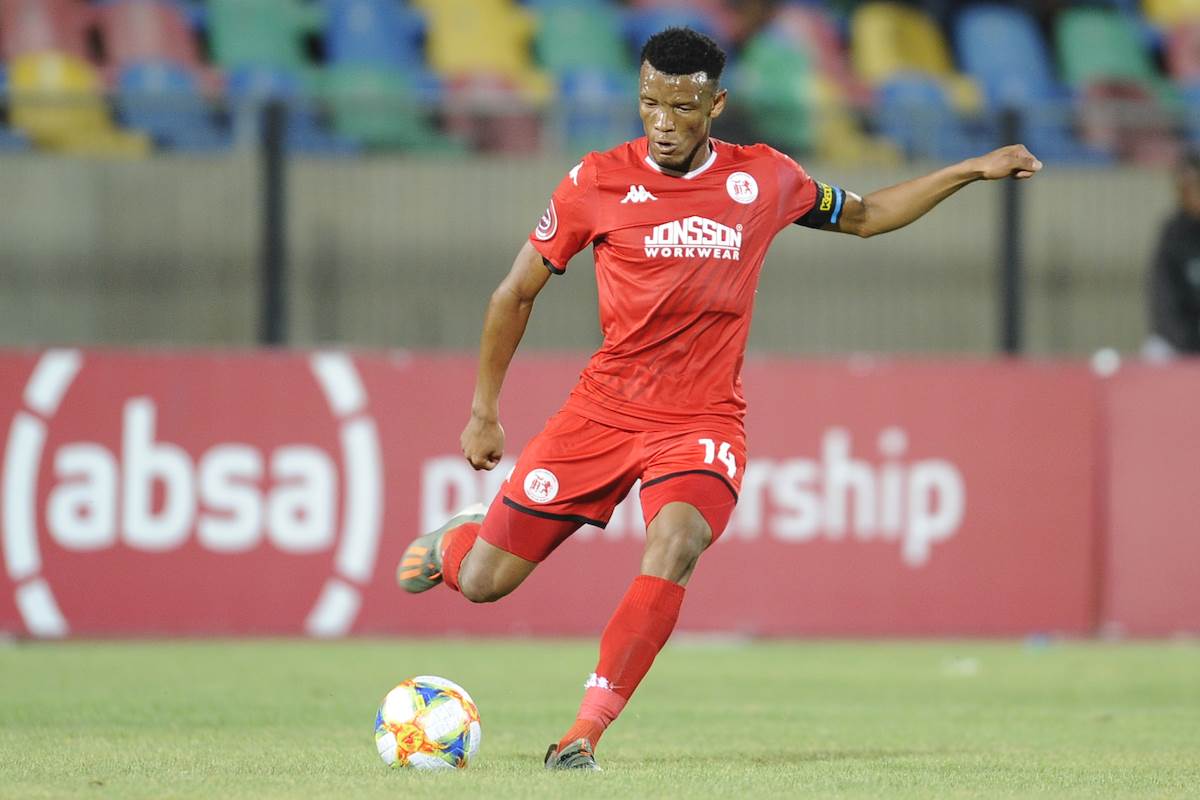