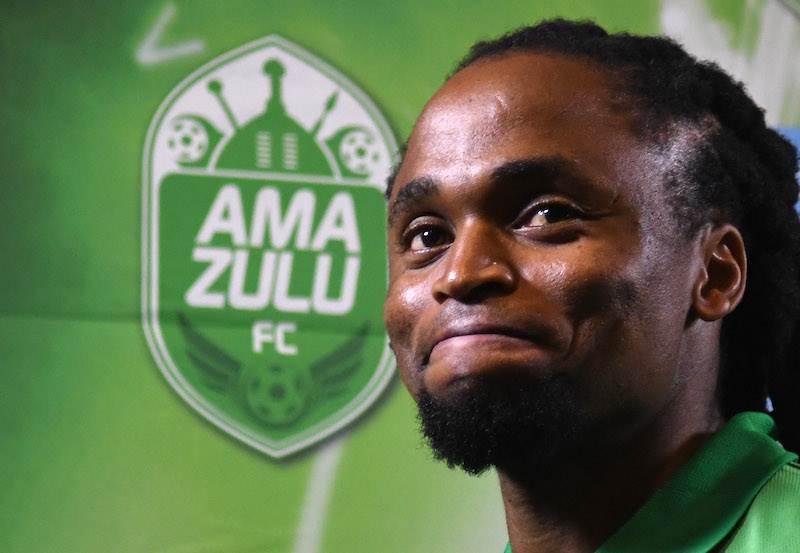 According to an insider, former Bafana Bafana and Kaizer Chiefs star Siphiwe Tshabalala will stop playing at the end of the current campaign and join the club's marketing department.

"Shabba will be moved to the club's marketing department while Tsepo Masilela will be released," a source reveals to KickOff.com.

The 36-year-old 'Shabba' has always been business-minded in his life owning brands like Fish & Chips and children's book Super Shabba.

Usuthu owner Sandile Zungu has also been a business mentor to Tshabalala as he ventured into the field, which was one of the reasons he made the move to Durban.

In 2019 the Amakhosi legend teamed up with his former teammate Reneilwe Letsholonyane and opened a joint business venture, ShaYe Lounge in Dobsonville. 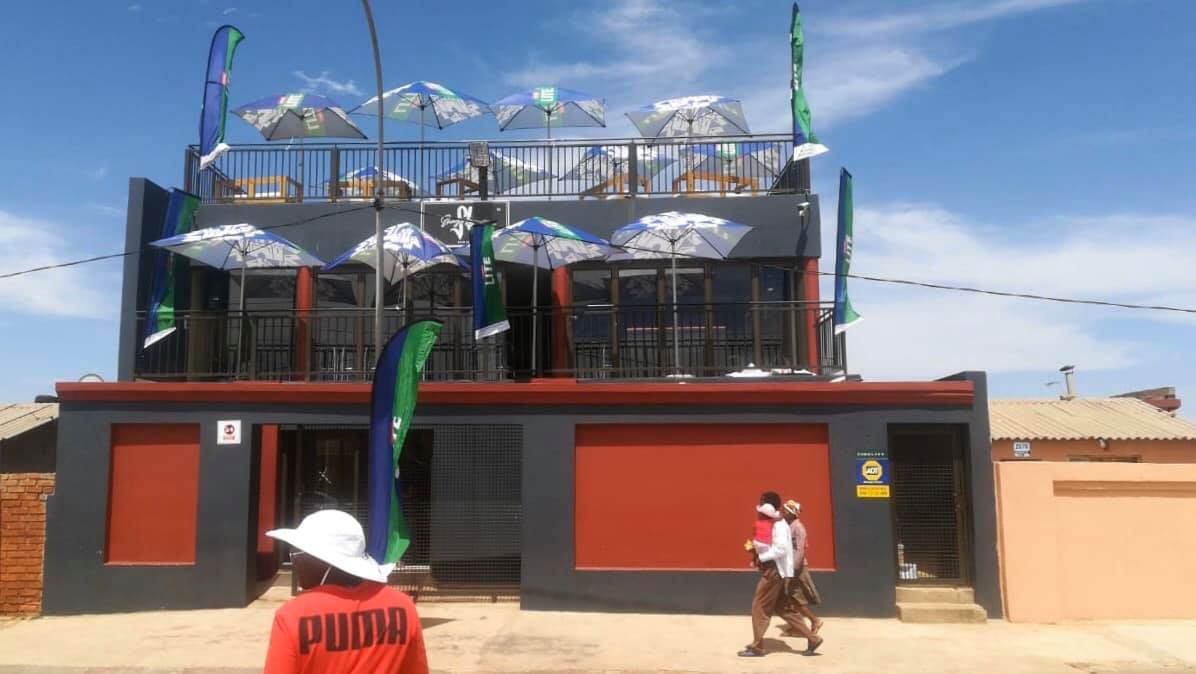