Ntiya-Ntiya (right) during his Chiefs unveiling in January 2018 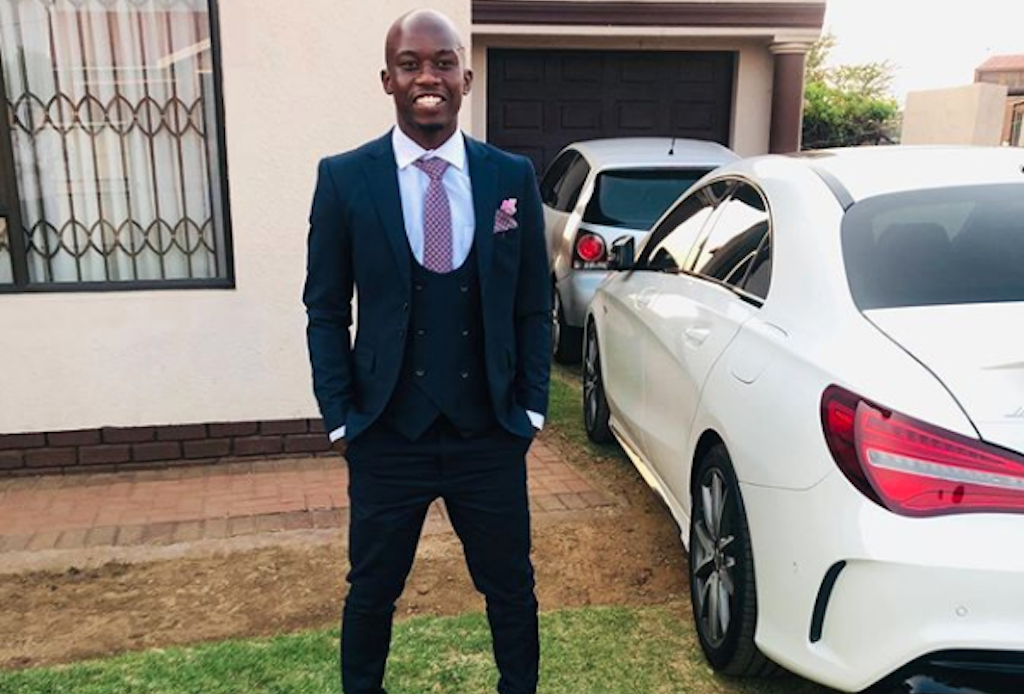 Kaizer Chiefs star Siphosakhe Ntiya-Ntiya has detailed his journey from a village boy herding cattle to becoming a household name in the PSL.

Ntiya-Ntiya has become one of the regulars at Chiefs since being promoted from their youth setup to the senior team two-and-a-half years ago.

The 23-year-old defender has this season managed 16 appearances in all competitions and is one of coach Ernst Middendorp’s trusted figures at left-back.

While he may be considered a star today, he has opened up about his humble beginnings of herding cows and ploughing the fields to being snapped up by SuperSport United and eventually joining Amakhosi.

“I was born in the Eastern Cape in an area called Bizana. I stayed with my great grandmother. When she died, I moved to Durban and stayed in Umlazi township. My grandmother and mother were working in Durban,” Ntiya-Ntiya told Chiefs’ website.

“As far as I remember I did everything that you can think a village boy can do. Ukulusa izinkomo nokulima [cow herding and tilling the fields].

“I started playing soccer when I moved to Durban around 2005/06, and I was inspired by my brother. He was enjoying it and playing football looked cool. I played for a township team called Barsenal FC.

“In 2013 I was scouted by SuperSport United's academy and moved to Pretoria. I enjoyed good years of learning at United before moving to Kaizer Chiefs in 2016.

“Moving to Chiefs was a blessing in my life. Until today I have never looked back.”